In a move that has shocked many seasoned observers of bilateral relations, U.S. Attorney General William Barr abruptly requested that serious charges against General Salvador Cienfuegos Zepeda, Mexico’s defense secretary from 2012 to 2018, be dismissed and that the former high-ranking official be allowed to return to Mexico. 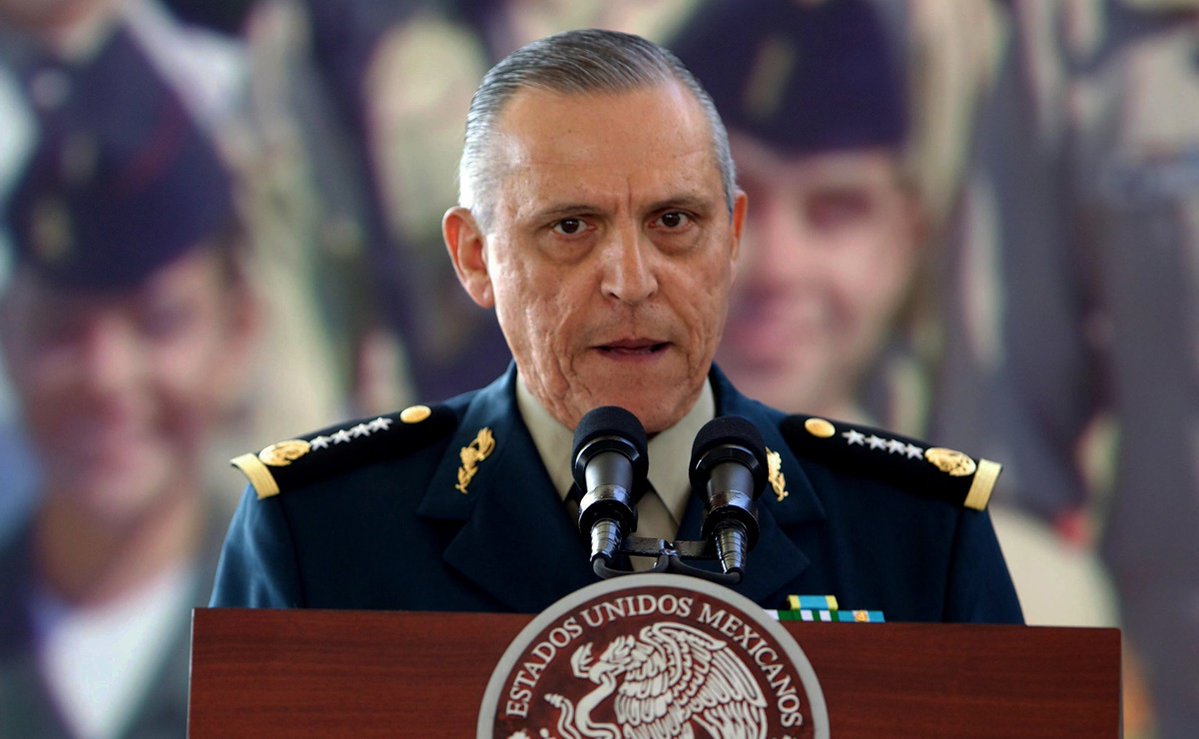 Cienfuegos was arrested in Los Angeles October 15, and charged with various crimes, including conspiracy to manufacture, import and distribute narcotics into the United States, as well as money laundering and protecting a cartel in exchange for bribes.

Following the arrest, President Andres Manuel Lopez Obrador expressed his surprise and anger that Mexican officials had not been consulted about the DEA’s investigation into Cienfuegos, who remains close to many key military figures working in the current administration.

Sources suggest that the Mexican government made multiple behind-the-scenes maneuvers to persuade the U.S. Justice Department that Cienfuegos be tried in Mexico for his alleged crimes.