Lake Chapala is becoming a new hot spot for sport fishing as a result of the National Black Bass Fishing Tournament, held May 26 and 27, attracting a large field of competitors from all parts of Mexico. 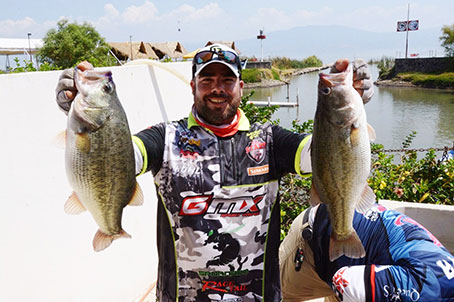 González and Acosta made up team Bass Pro Basic TV, winning a cash prize of 40,000 pesos for their two-day total haul of 20.84 kilos in the catch and release contest. The pair earned the same amount for reeling in the single largest catch, a specimen weighing in at 2.75 kilos. 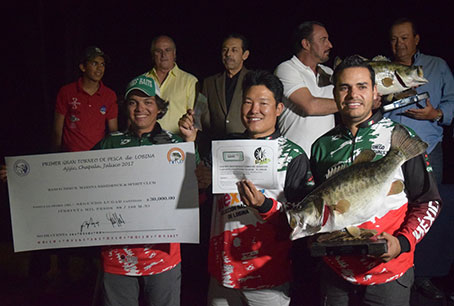 Due to the successful outcome and popularity of the event, a second Lake Chapala fishing tourney is being planned for later this year. Details TBA once the new date is set.