Long a taboo in Mexican culture, cremation is finally gaining wider acceptance as a suitable method for putting to rest the remains of the dearly departed.

The recently established enterprise Cremaciones de Chapala-Ashes of Life brings that type of service closer to home for people residing in the lakeshore region.

Until the company opened two months ago, local families opting for cremation had to have their loved ones sent to facilities in Guadalajara. Located on Chapala’s northern outskirts, the new outfit is equipped with a state-of-the-art oven to convert bodies into ashes. It also headquarters a guest salon where mourners can hold farewell services prior to cremation or reception of the urns containing the ashes. 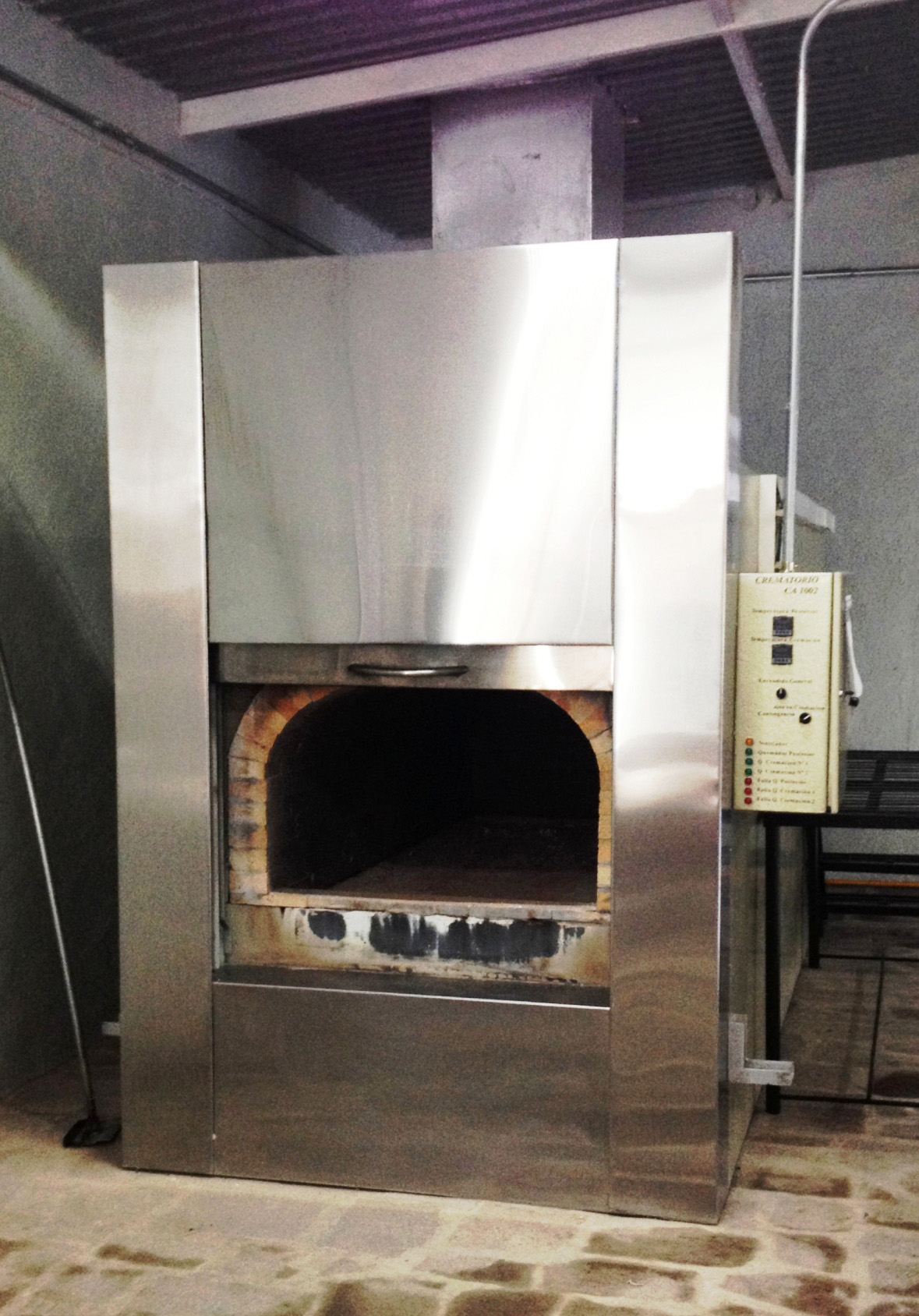 Business operations are conducted through private funeral homes rather than directly with the public.  The funeral homes handle all arrangements as part of last rites packages, including transportation of the corpses, selection from the catalogue of various styles of wooden urns and scheduling of on-site memorial services.

In addition, Cremaciones de Chapala has set up a two-fold cooperative agreement with the municipal government. Terms allow for families of limited means to arrange a reduced cost for cremation through the Family Development Agency (DIF). 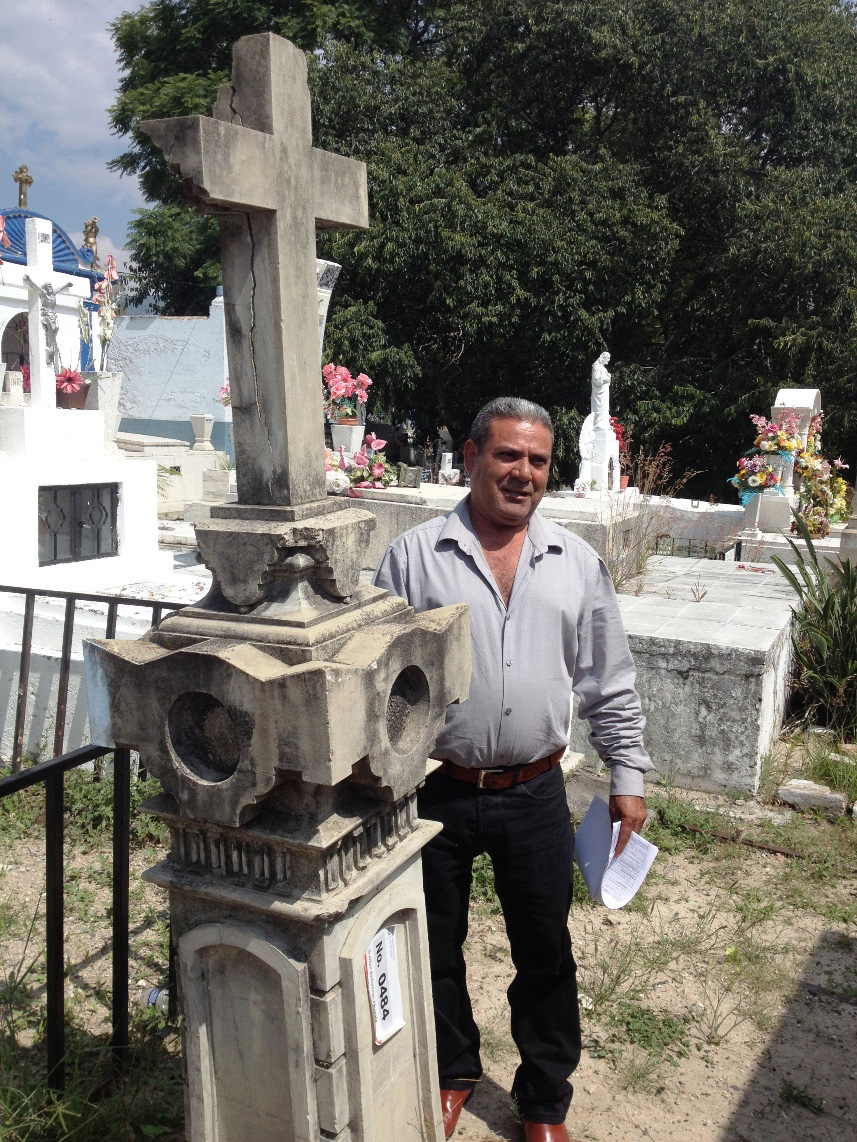 The other angle is to facilitate the exhumation and cremation of bodies buried for at least five years. The ashes will go into urns to be reburied, kept by the family, dispersed or placed in church or graveyard depositories. The purpose is to increase burial space in family crypts and tombs at local cemeteries. The service is being promoted during the lead-up to Day of the Dead observances on November 2. 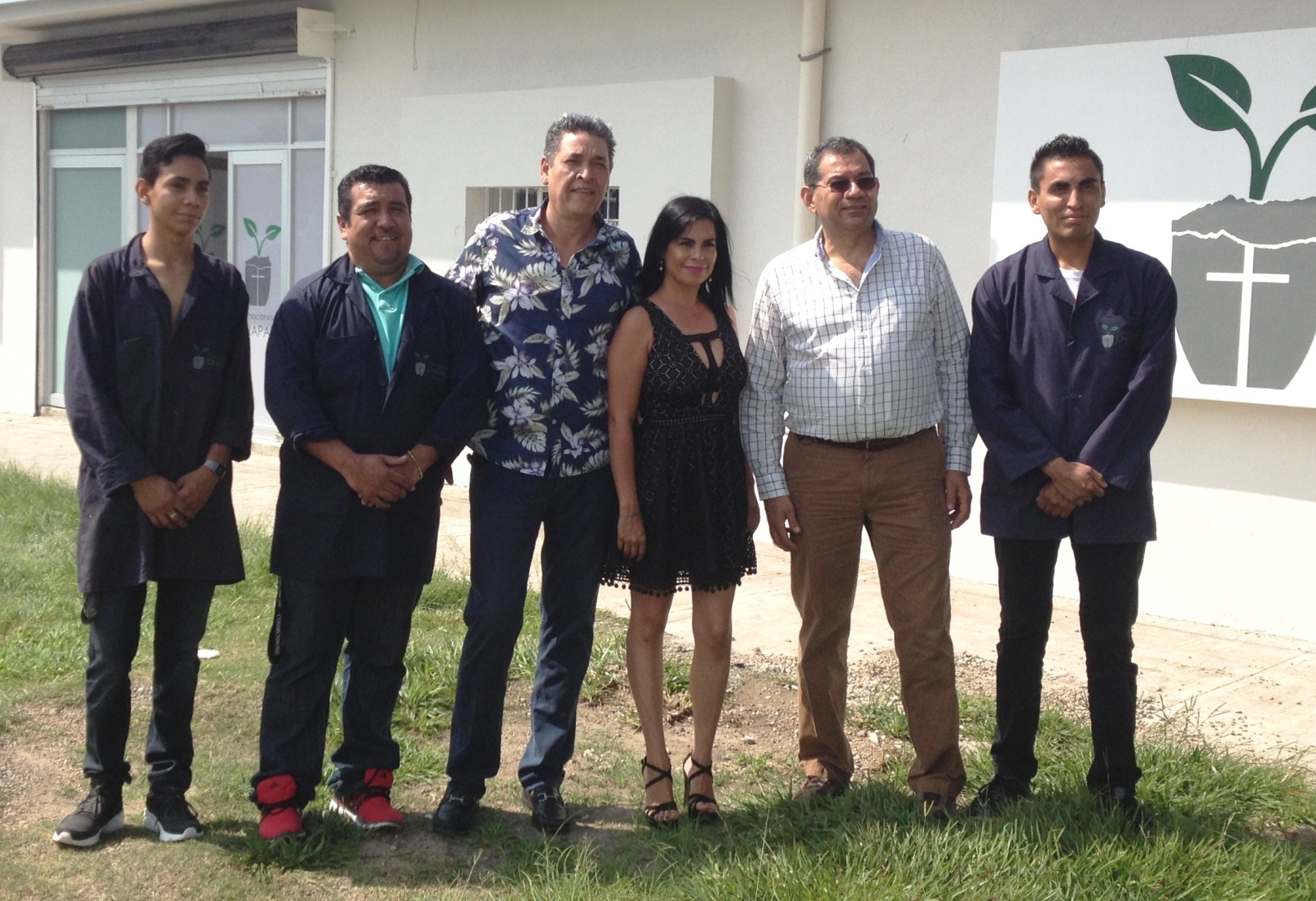 According to Municipal Cemeteries Director Francisco Javier Barajas, overcrowding in the graveyards of Chapala, San Antonio and Ajijic is now at a critical stage, each with less than ten available burial plots.