With growth of the Chapala region’s expatriate community surging at an all-time high, the expansion of high quality health care services only adds to the area’s magnetism for retirees. 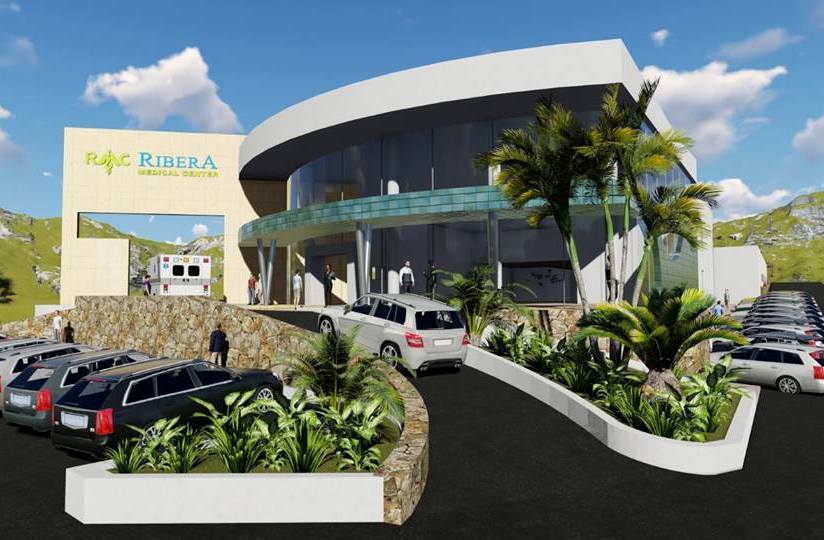 In September, ground was broken for the Promotora de la Salud Hospital complex, an off-shoot of the Clínica Mascaras that is now under construction on the Chapala-Jocotepec highway opposite the Chula Vista Country Club.

More recently plans have been unveiled for the Ribera Medical Center (RMC), another privately-operated hospital facility to be built just off the Libramiento by-pass, across the road from El Dorado residential development.

Associates of the project came to town early this week to move forward on obtaining permits from the Chapala government. While here, they sat down for an interview with the Guadalajara Reporter to outline pertinent details. 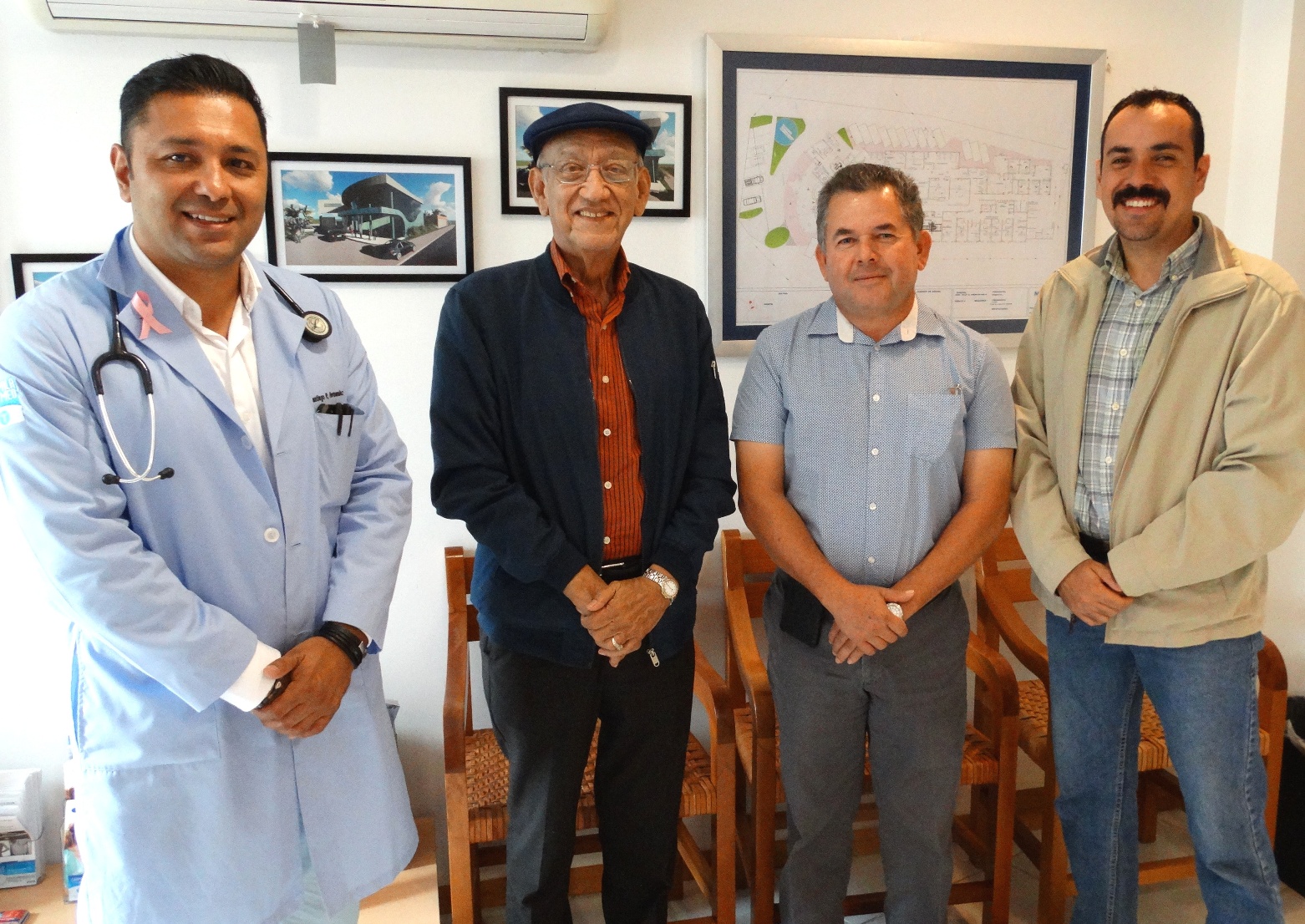 Loosely modeled on the Vallarta Medical Center, RMC is designed as a complete hospital facility, with a focus on meeting the specific demands of lakeside’s senior expat population. An initial investment of $US2 million will cover the acquisition of land and construction, without counting equipment and furnishings.

The ultra-modern facility will house an emergency and trauma center, two surgical theaters, cutting-edge MRI, CAT scan and x-ray diagnostic equipment, a complete laboratory clinic and eight full service patient suites.  It will also be built to handle emergency transport to Guadalajara by land and air when more advanced medical care is required.

After two years experience in launching and operating the Vallarta Medical Center, Michel is well versed in handling various national and foreign private health care insurance plans. He points out that the possibility of coverage under Medicare is dependent upon decisions of the U.S. government. However, he is optimistic about working out agreements to assist patients enrolled in Mexico’s Seguro Popular and IMSS programs.

Hernandez has been lined up to act as a key advisor and head hunter for medical specialists to staff the RMC, with experts in fields such as heart disease and hemodynamics, oncology and plastic surgery.  Born in Mexico and raised in the Chicago area, the bilingual doctor studied pre-med at the University of Indiana, going on to earn his degree in general practice and surgery at the Universidad Autónoma de Guadalajara.  He intends to continue at the helm of Chapala Med, the primary care medical center he opened at Plaza Interlago, conveniently located near the grounds of the new hospital where he and associate doctors will be able channel patients needing urgent or more advanced attention.

With expectations that the Chapala government will continue its full backing for the project, the RMC team expects to initiate construction by the end of this month and finish for and opening by November 2018.