A man and woman were gunned down in Jocotepec on Wednesday, March 13, in the latest rash of violent crimes reported in the lakeshore region. The fatal incident occurred around 5:30 p.m. at a restaurant located on Calle Vicente Guerrero between the intersections of Zaragoza and Niños Héroes where the female victim, age 35, was hit by seven bullets and the male, age 50, with four shots.

Earlier in the day, Chapala police responding to a report of gunfire heard at 7:40 a.m. in the Barrio Tepehua discovered the body of  a man, age 49,  inside his home on Privada Pino Suárez near the corner of Calle La Vista. 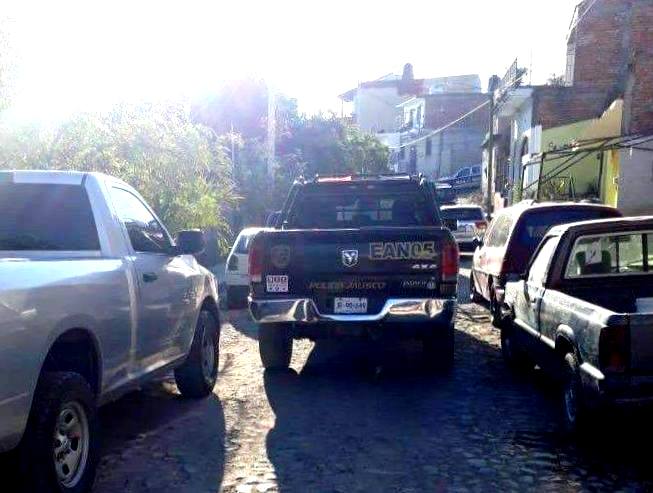 A 29-year-old woman suffered at least one gunshot wound in the chest in an attack reported shortly before 3 p.m. on Tuesday, March 12, in Ixtlahuacán de los Membrillos. The victim was rushed to a Guadalajara hospital for emergency treatment.

On Saturday, March 9, the male driver of a compact sedan, age 25 to 30, was executed while traveling along the highway in San Antonio Tlayacapan near the intersection of Calle San José around 10:20 p.m.

All cases are under currently investigation by state authorities.

The number of confirmed homicides committed in the North Shore corridor since the first of the year now stands at 21.