After Mexican Army patrols were sighted in downtown Chapala on Monday, March 25, the local government confirmed that troops have been dispatched to boost security in the north shore region through the Easter holiday period.

According to City Hall’s Press Chief Felipe Aguilar, military platoons are being temporarily housed at the Civil Protection and Fire Department base located on the Libramiento bypass. 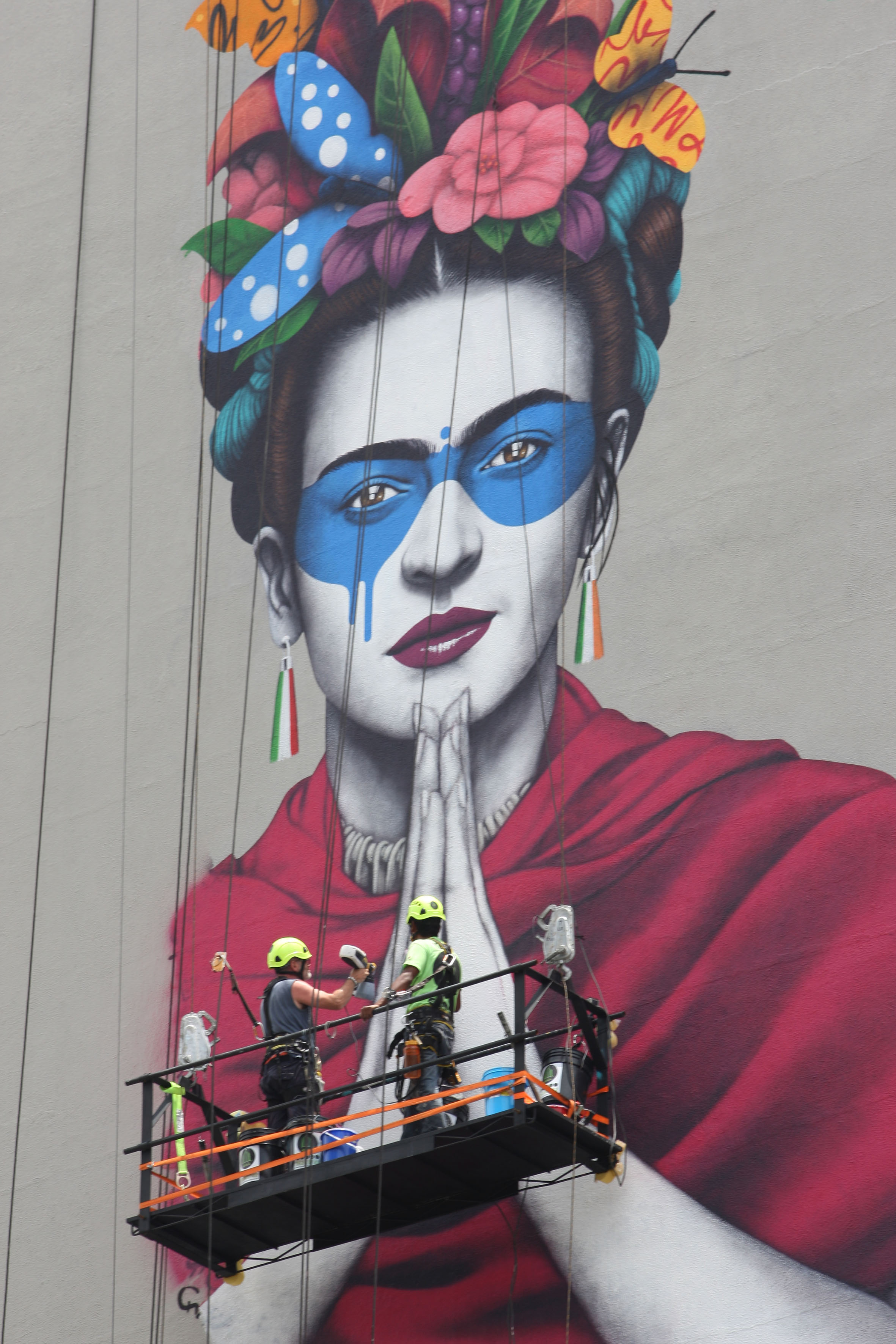 The arrival of the soldiers comes on the heels of a recent meeting between Mayor Moisés Anaya and high-ranking officers from Jalisco’s Miitary Zone XV headquartered in Guadalajara.

The Lake Chapala region is one of several zones of Jalisco that has seen an upsurge in violent crime since the start of the year. Local and state authorities attribute the recent slew of murders down to “score settling” between rival criminal groups.