Citizens of Chapala’s five satellite towns will choose their respective town administrators through public referendums to be held Sunday, April 14. 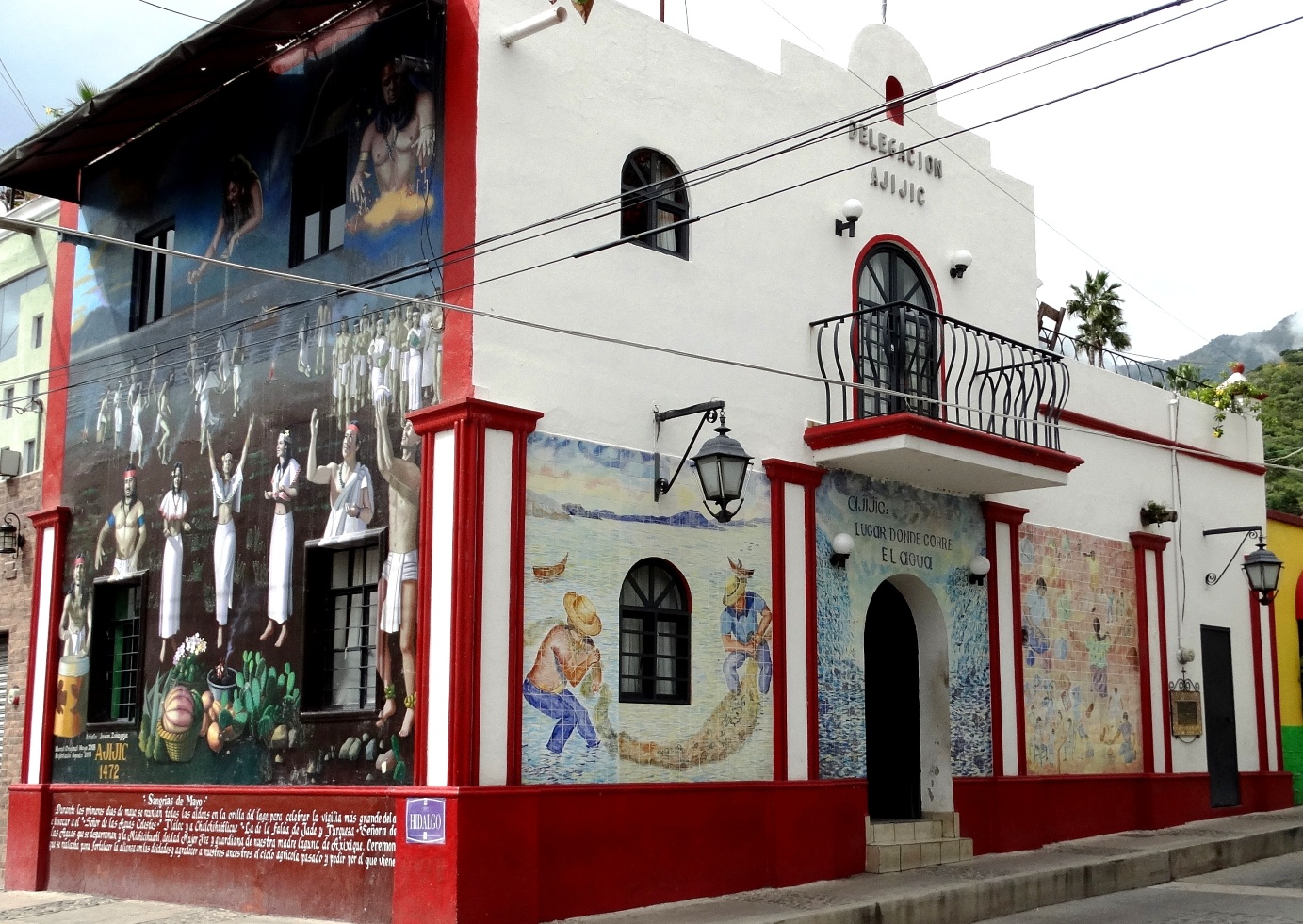 Following the initial registration of prospective candidates on Thursday, April 4, the acting administrators appointed in all five towns appear to be in the running to keep their posts for the remainder of the 2018-2021 term.

Documentation submitted by those individuals and eight other contenders is now under review by council members sitting on the special commission set up to oversee the elections.  The definitive list of qualifying candidates will be announced Monday, April 8. A four-day campaign period is set for April 9 through 12, with a hiatus established for one day prior to the election date.

The three candidates looking to run for the office in Ajijic are Ricardo Fernández Ramos, María Alejandra Pantoja Antolín and acting Delegado Juan Ramón Flores Rojas. Postulants in Atotonilquillo are Agustín Gómez Vaca and acting administrator Aarón Peña Flores. For these two localities each nomination must by supported by the signatures of 200 residents holding valid voting credentials. 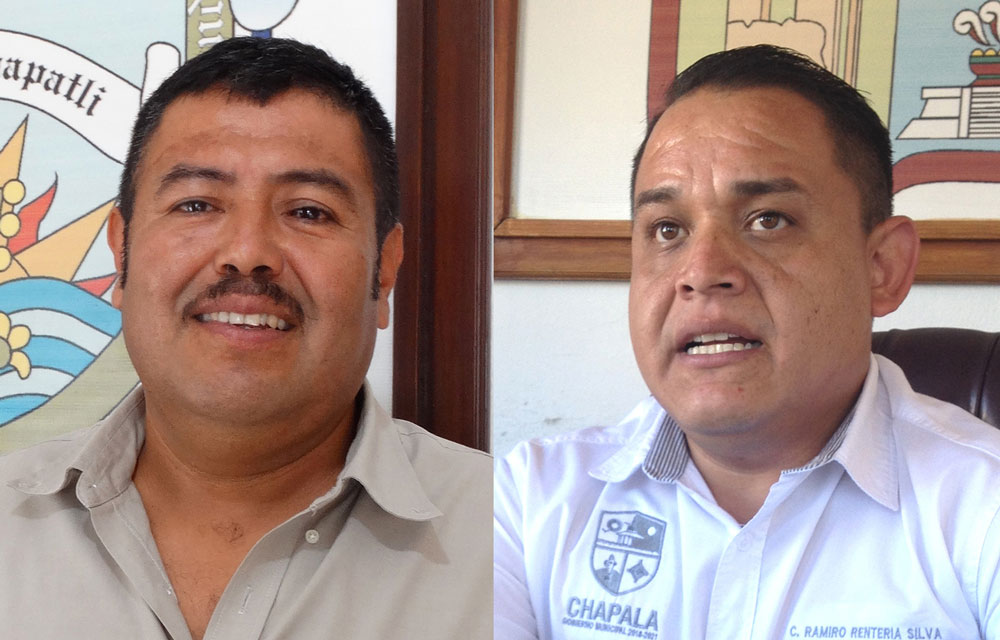 In addition to voter signatures, the prospective candidates were required to present a letter of support from a legally constituted non-profit organization, proof of a clean police record, and a work plan proposed for his or her delegación, among other documents.

Persons employed by the current administration, those closely related to incumbent elected officials, and former delegados who served in the previous government are not eligible to run for the office. Under those restrictions, all of the acting administrators were obliged to resign from their appointed positions before they registered.

According Chapala’s organic law, delegados have few executive powers. Their duties essentially boil down to day-to-day management of public services and serving as representatives of their constituents as intermediaries with city hall agencies and authorities.