Owners of the greater part of a huge plot of land on the western outskirts of Ajijic are engaged in a legal battle aimed at halting the development of a luxury hotel and residential complex on a portion of the area. 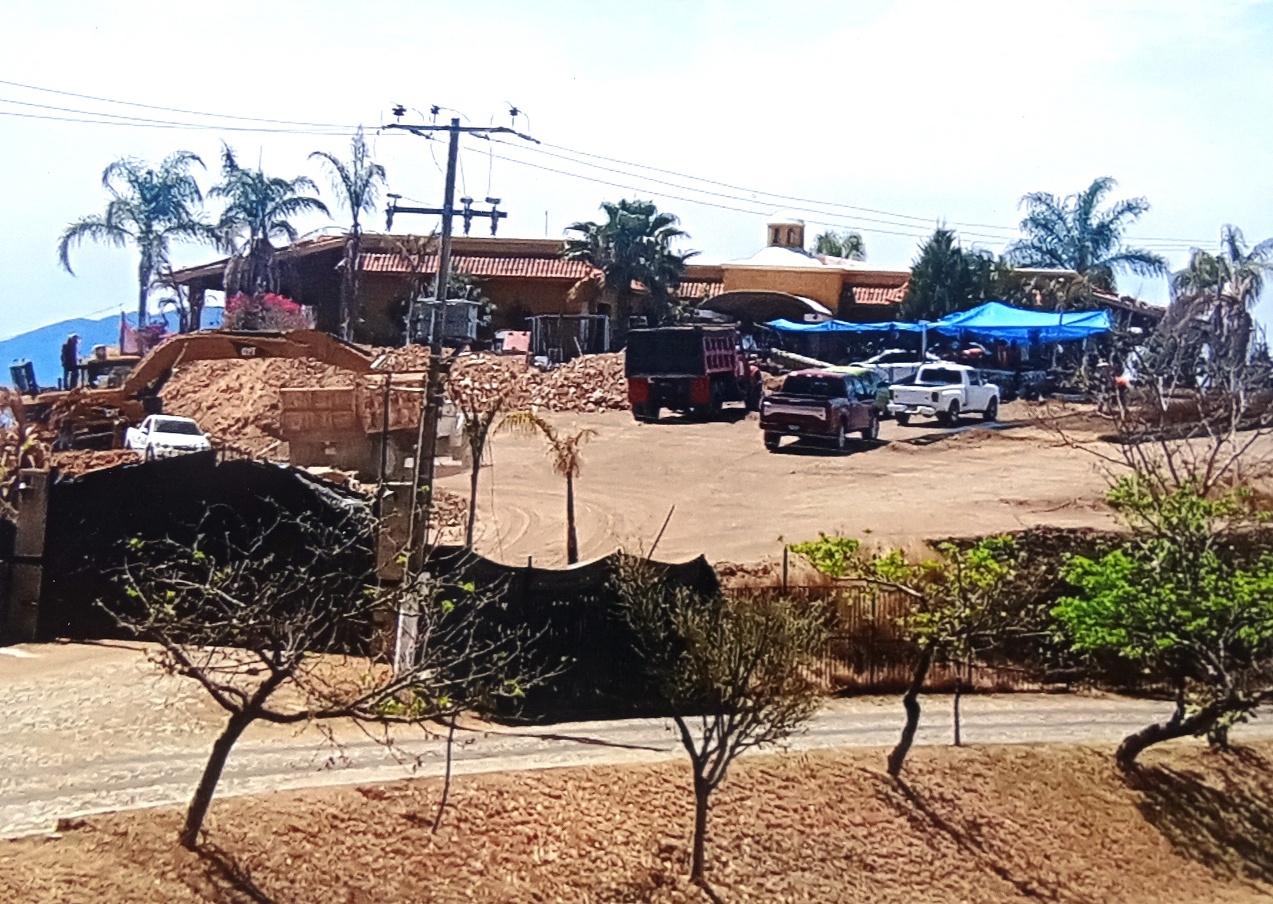 The effort to squelch construction of the resort named Monte Lago (under the banner of the Wyndham hotel chain) is spearheaded by Armida de la Parra Chávez, a descendant of the original owner of the foothill land known as La Chapinaya. Last year she filed an amparo (injunction) to prevent the Chapala government from authorizing any new permits allowing the development to proceed. She argues that a building permit for the construction of a 74-room hotel and 27 residential villas obtained in 2017 was issued illegally, given that La Chapinaya land use classification limits building to single-family homes on large plots of land. 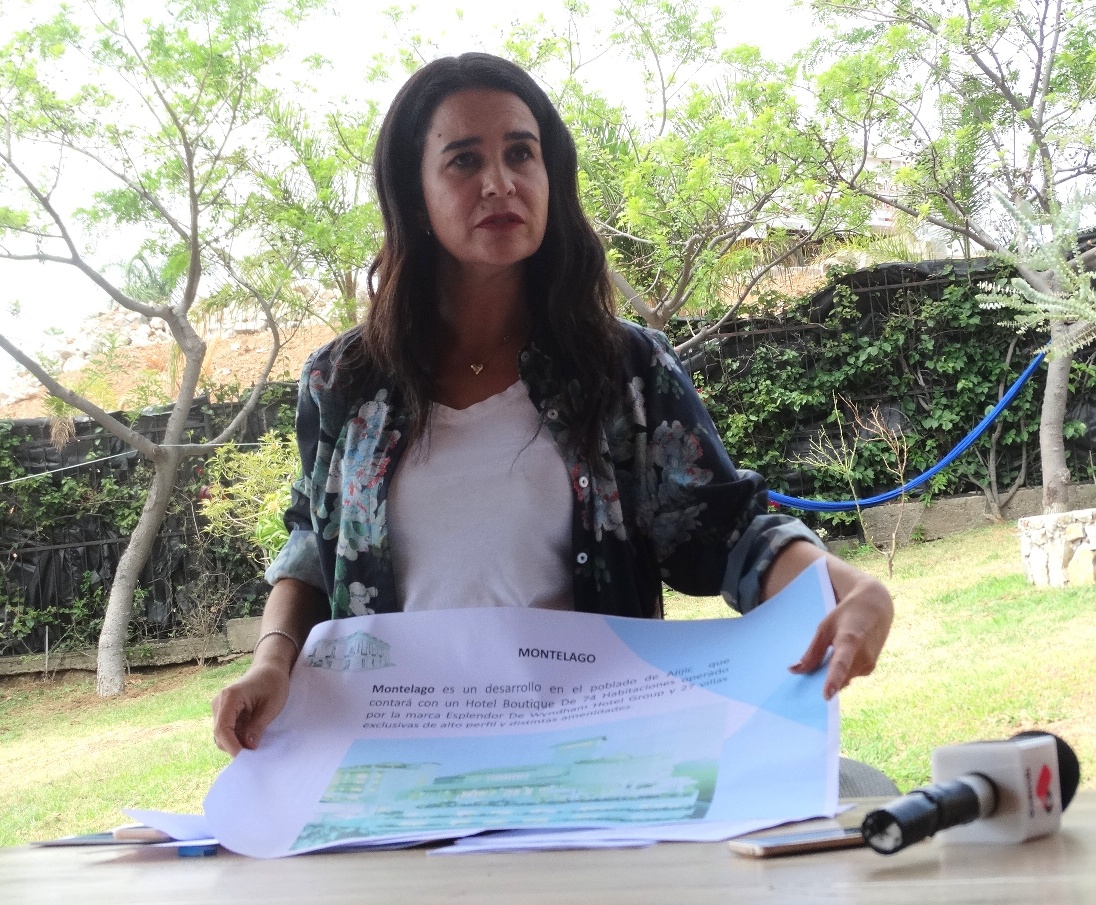 In addition, she says, the Monte Lago plot lacks access to water, sewage and electrical infrastructure essential to the operation of the hotel and condominiums. Furthermore, construction was allegedly started without the requisite environmental impact, traffic and service viability studies.

As reported by Guadalajara daily El Informador, Monte Lago project director Rosalía Pimiento says all the permits are in proper order.  Sales promotions for the high-end condos are in progress.

While both parties have gained favorable rulings in court, the latest one sided with the hotel opponents, presumably putting the onus on the municipal government to shut down the project until a final decision is handed down. At press time, Chapala City Hall officials had not yet weighed in on the case.