The takeover of Telecable television and internet services by the Televisa subsidiary Wizz took scores of Chapala area customers by surprise when their connections were cut off last week with little or no prior warning. 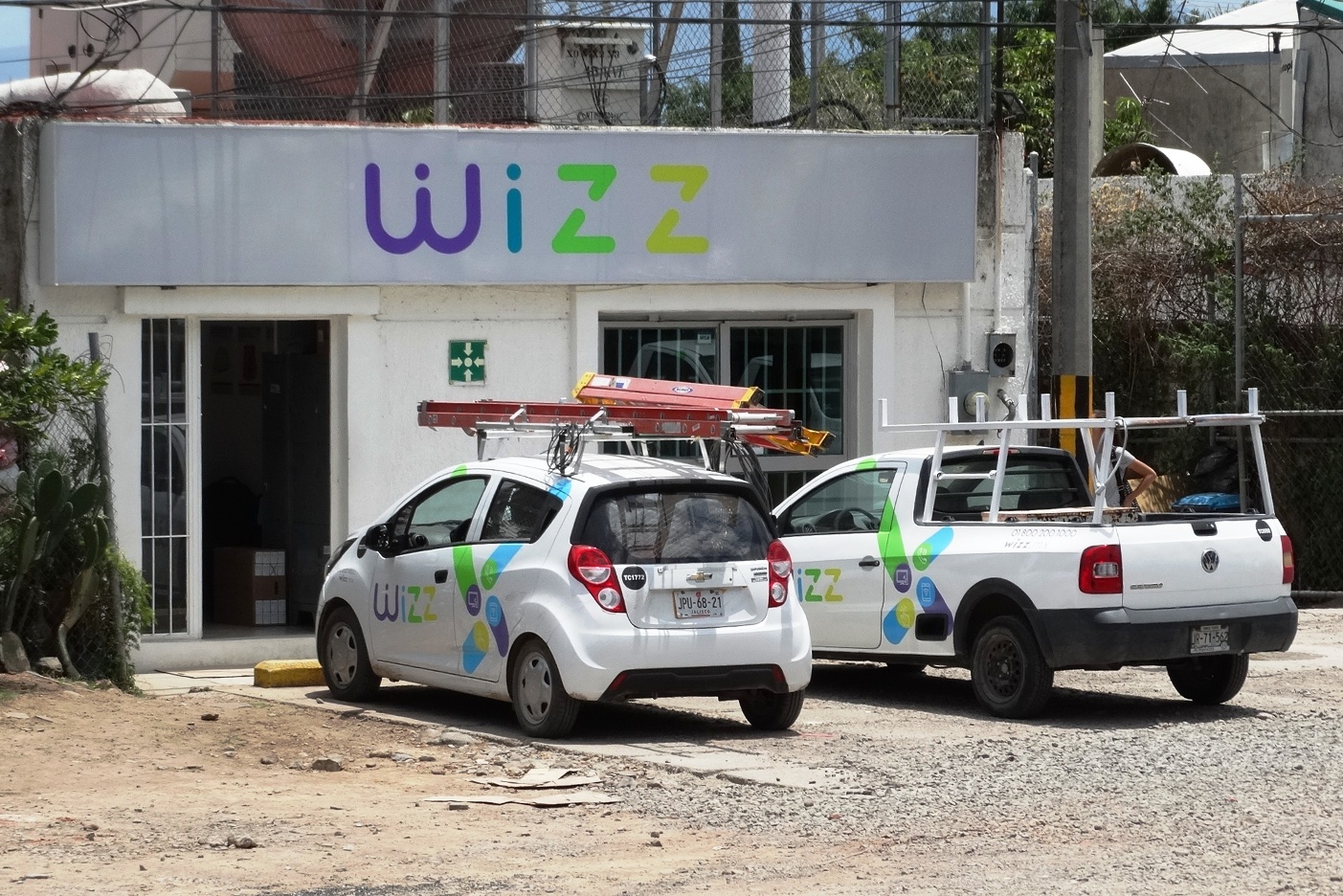 One befuddled client ignored an early morning phone call from the Telecable number, only to discover that service had been suddenly suspended.

“They could have dealt with it a lot better. They just turned it off and you had to go down there (to the office) to find out what was going on,” the long-time customer reported. “They could have run something on Telecable television saying this is going to happen on such and such a date, but there was nothing, not even a notice outside the office. And once I got there they wouldn’t answer questions until I paid a 106-peso reconnection fee.”

In an interview with this newspaper, Wizz regional manager Fernando Rivera explained that the company advised customers of the imminent switch-over by email or phone messages. Some were apparently left out of the loop because their contact information was out of date.

Long lines at Wizz offices over the past week indicate that unexpected cut-offs forced many clients to go in person to renew their accounts.

Additional confusion arose from a change in the payment schedule policy, Rivera stated. “Telecable customers had until the end of the month to cover charges for services provided, with a 10-day grace period before getting cut off. With Wizz, the fee is due in advance, payable during the first 16 days of each month.”

He added that Wizz has reduced package prices while increasing internet speeds to at least double that of Telecable service.