For folks feeling helpless when it comes to actively advocating for the conservation of Lake Chapala and its ecosystem, the program  Bosques+Agua+Gente (Forests-Water-People, abbreviated BAG) offers a divide-and-conquer approach that tackles problems at the source with the direct involvement of local inhabitants. 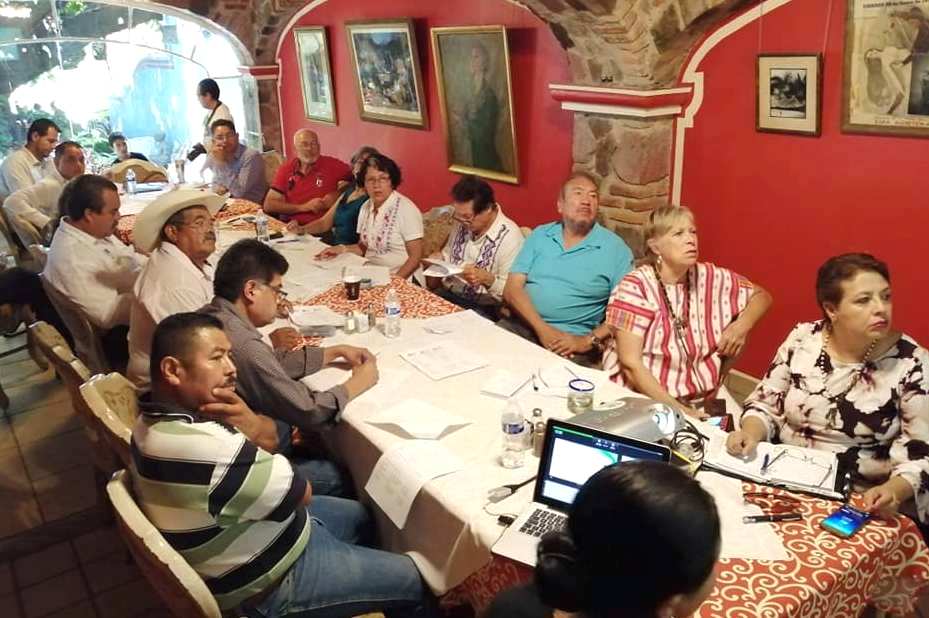 Based on the ties between forest land, water resources and people, BAG focuses on five micro-catchment areas that feed into the lake from the shoreline municipalities of Chapala, Poncitlán, Atotonilco el Alto, Ocotlán and La Barca.

Individual management programs will be developed by councils made of stakeholders in each community, including resident resource users, academic and government institutions and NGOs. Their tasks will include defining actions to increase the recharging of aquifers, reducing pollution and risks of natural disasters, and building the participation of a well-informed populace.

The Tepalo catchment area spans territory between the town of San Antonio and the western outskirts of Ajijic at La Cristina, situated from the ridge of the neighboring mountain range to the lake. Problems to be addressed include water and soil contamination, loss and deterioration of forest land, erosion, invasion and diversion of creek beds, scarce replenishment of wells and underlying aquifers, dangers of forest fires, drought, flooding and landslides, and derivative impacts on flora, fauna and human health.

The Bosques+Agua+Gente program is spearheaded by Instituto Corazón de la Tierra, a distinguished NGO with a 15-year history of fostering conservation programs in the Lake Chapala region. It is acting as a facilitator in the operation of microcuenca councils.