After more than 60 years as lakeside’s largest and most diverse community organization, the Lake Chapala Society, A.C., is preparing to transition to a new era labeled LCS 2.0, and with a new manager at the helm. 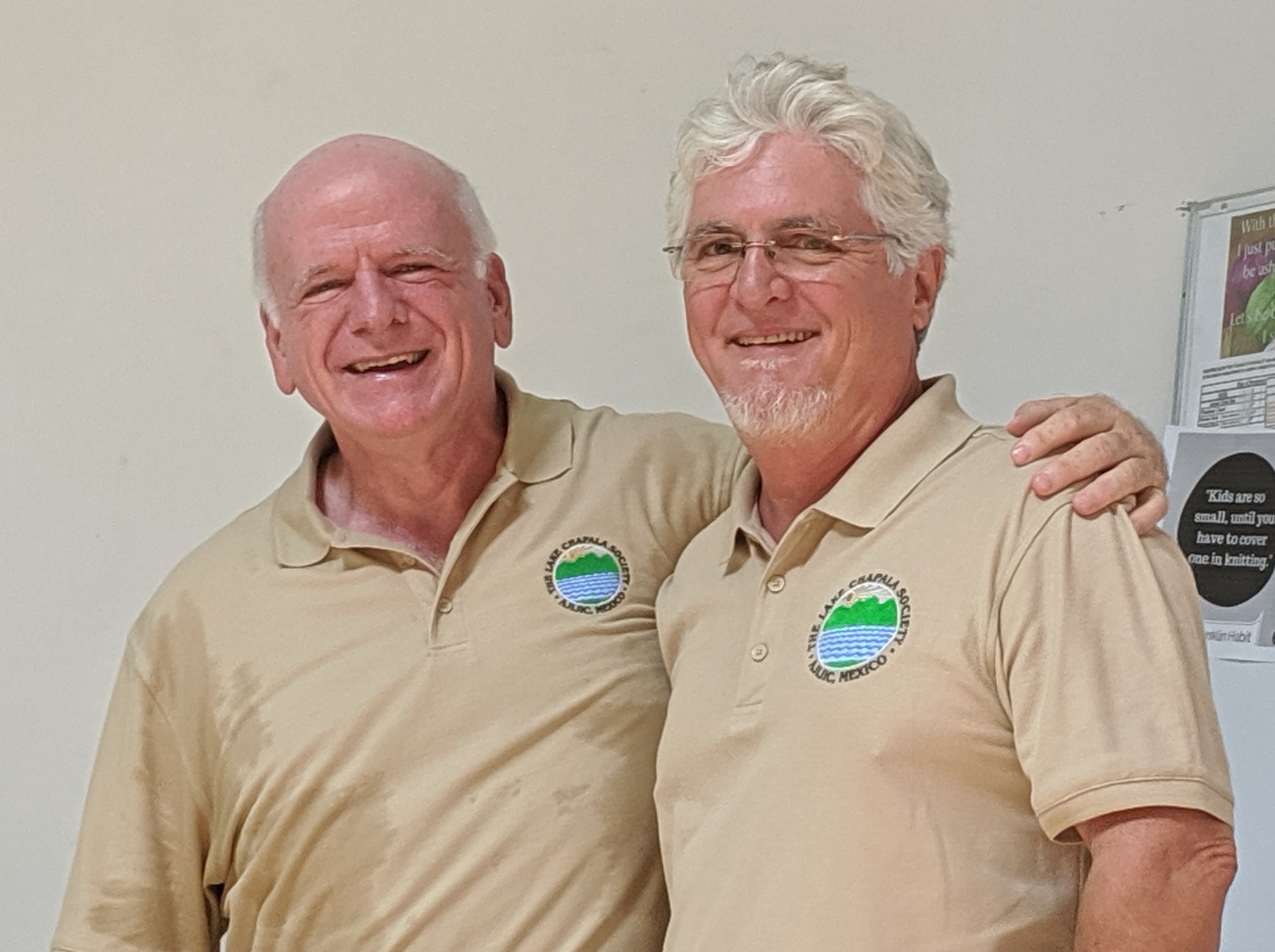 LCS 2.0 is a long-term plan to improve programs, services and activities, and modernize the society’s facilities. It aims to continue cultivating unity and cross-cultural connections among the foreign and Mexican communities, organizations, businesses and government entities at lakeside, and help people advance their lives via education, personal and social enrichment, and opportunities for collaboration.

In tandem with this effort, the board of directors has chosen Stephen Balfour to assume duties as the organization’s executive director, taking the place of Terry Vidal, who will step down from the post on September 1 to pursue a new career in the community’s business sector.

Hired in 2008, Vidal recalls a time when “LCS was imploding on itself and needed an overhaul.” Over the past decade he has helped guide the organization through the adoption of new constitution, fiscal and governance reform and the development of strategic plans for the future. Those accomplishments, coupled with an opportunity to get into private enterprise, convinced him that it was the right moment to pass the torch.

Balfour purchased a home in Ajijic two years ago, after his first visit to the area a year earlier. Quickly impressed by the LCS and all it does for the community, he got involved by signing on with the team that produced the 2.0 strategic plan under the direction of Larry Bernhardt. It is something he views as “a road map pointing towards our North Star.” As a person with ample leadership experience in the non-profit sector, Balfour was recruited to chair the LCS Capital Campaign Committee. He also spearheads the budding Conexiones entre Amigos program. 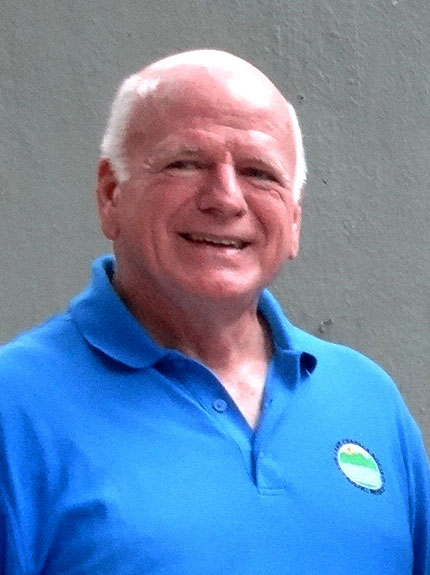 After growing up in the suburbs of Boston, Balfour found his first career in the hospitality industry, taking jobs with the Sheraton, Hyatt and Westin chains and San Francisco’s renowned St. Francis Hotel. He moved on to the field of special events in the Hollywood, Atlanta and Boston markets. He got a strong handle on basic Spanish from employees of Mexican heritage he supervised as vice president and general manager of a large party rental outfit in Los Angeles.

This employment history led to a natural spinoff into work with grassroots and top-tier non-profit organizations over the past 40 years. He has served with the Alzheimer’s Association and the American Cancer Society as a regional vice president, winning national awards for his efforts.

During the coming month, while overlapping with Vidal in the executive director’s chair, Balfour will spend time observing and learning about each area of LCS operations. He also hopes to ease into the post with outreach into the broader community.

“I am looking for people to host a coffee hour, or wine and cheese get-together, or to meet informally in small groups at the plaza, Centro Laguna and other points where I can listen and learn from members and especially those whose membership has lapsed,” he says. “I want to learn what it will take to keep people involved with the organization as a life-long learning center and social outlet.”