Jalisco’s Ministry of Health launched its Médico de Barrio program in the Chapala municipality this week, introducing brigades of doctors, nurses and social workers for door-to-door visits in the community’s most vulnerable neighborhoods. 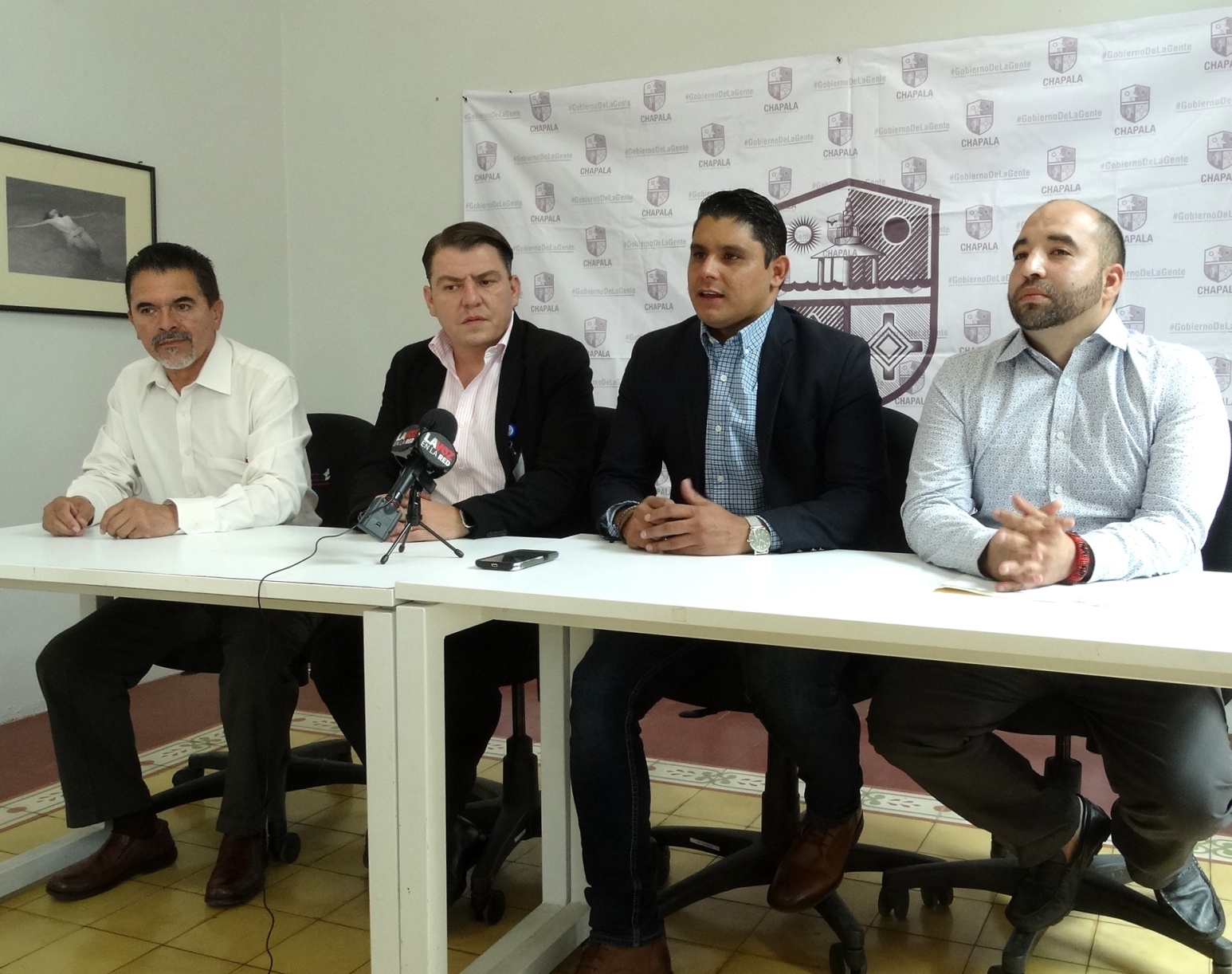 The heath service teams will be canvassing households to detect and facilitate treatment for cases of chronic ailments, physical disabilities, and domestic abuse, along with the promotion of vaccination campaigns.

The program initiated in Atotonilquillo on Thursday, July 25, and will continue within that community on weekdays, 9:30 a.m. to 6 p.m., through Friday, August 9.

The next location will be San Nicolás de Ibarra, August 12 through 16 in the same time frame, followed by Santa Cruz de la Soledad, August 19 through 23. San Antonio Tlayacapan will be targeted August 26 through September 6, with Ajijic next up, September 9 through 20. Chapala is set for the final round, wrapping up between September 23 and October 11.

Members of the brigades will be recognized by their matching white vests and caps with turquoise insignia, official ID badges and the white transport vans in which they travel.

For the time being, Médico de Barrio services are focused on communities bordering the Santiago River and Lake Chapala where kidney disease and other kinds of health issues appear to be linked to water pollution and environmental contaminants.