Despite scarce summer rainfall in the immediate region, Lake Chapala’s water level has been on a steady rise during the latter half of this month due to increased outflow from the Lerma River watershed.

According to statistics released by the Jalisco Water Commission, a 23-centimeter gain was registered between July 11 and 25. The agency reports the lake standing at around 78 percent of full capacity, compared to 62 percent one year ago. 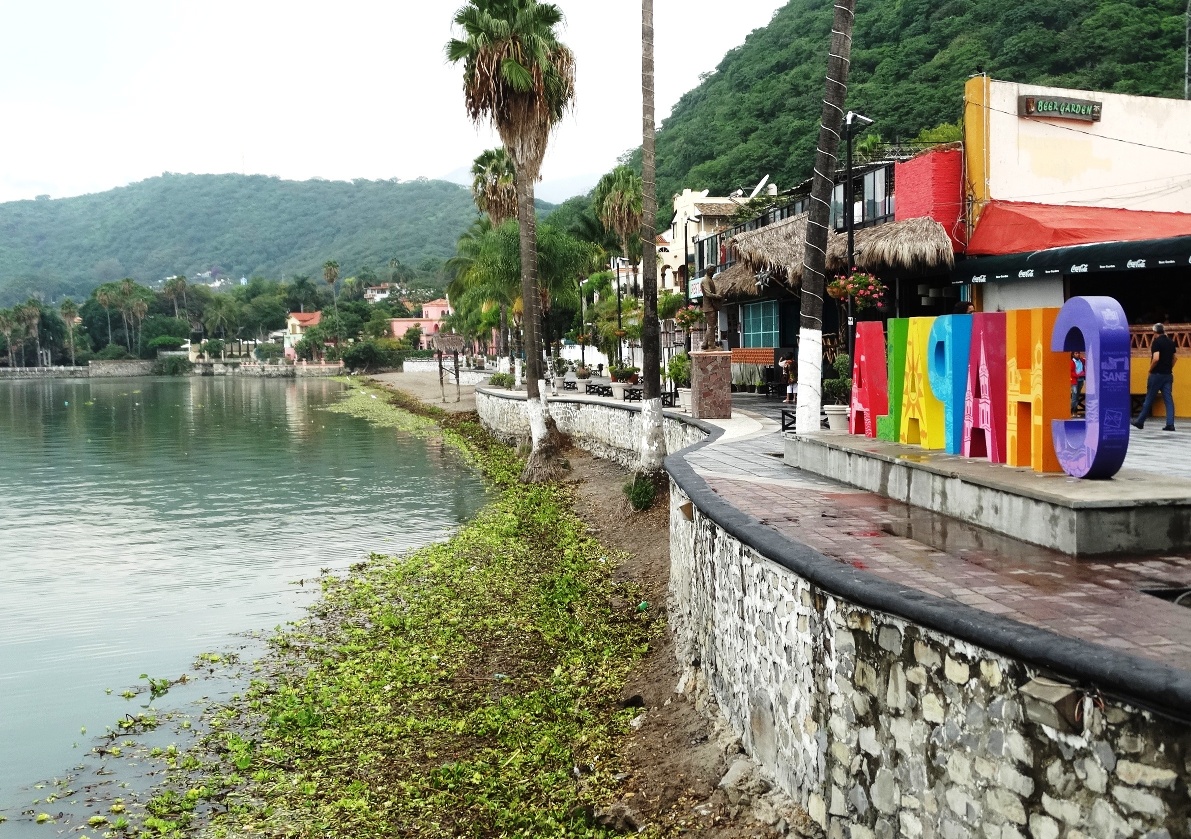 The narrow strip of beach remaining at the foot of Chapala’s malecón is likely to disappear completely in the coming weeks of the rainy season.