The ranking officer of the Guardia Nacional (GN) unit assigned to Jocotepec visited Chapala City Hall this week to deliver a request for the donation of property to build local quarters to house 150 troops.

According to Chapala Mayor Moisés Anaya, the municipal government does not possess a plot of land large enough to suit the GN’s needs. Nonetheless, he says the current administration has its eyes on private property that may be acquired for that purpose. 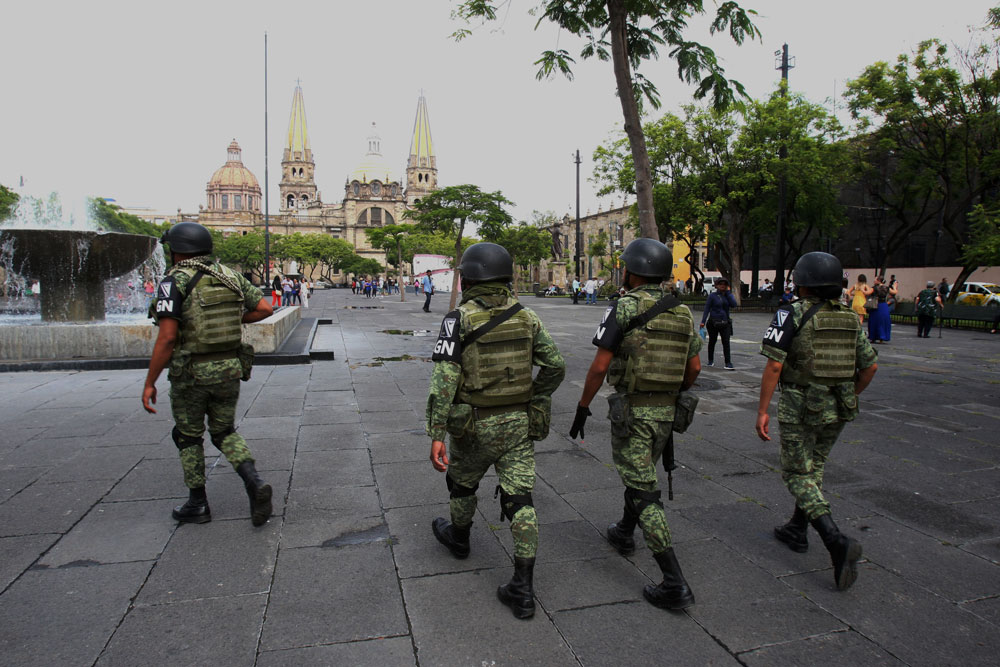 The mayor noted that the new federal security force intends to establish posts in Chapala and Tizapán el Alto to extend regional operations beyond Jocotepec.