The Chapala government has taken another big step toward the establishment of a local branch of the University of Guadalajara (UdG) following the unanimous approval by the city council to relinquish 20 hectares of land for construction of the campus. 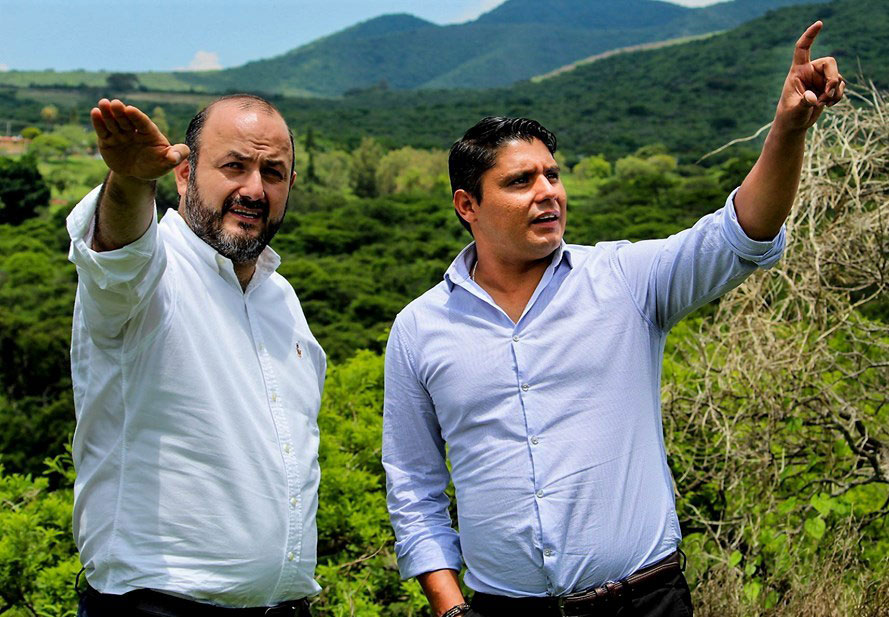 The arrangement to hand over a huge portion of municipal property to the university was rubber-stamped during a council session on Monday, July 29, at which UdG Rector Ricardo Villanueva was an honored guest.

The property, located above the Las Brisas residential area on the northern outskirts of Chapala, was donated to the municipality in February of last year by owner Rafael Guzmán in an exchange for the government granting him rights to develop surrounding lands.

A symbolic ground-breaking ceremony held at that time was witnessed by the sitting mayor Javier Degollado and former UdG Rector Tonatiuh Bravo Padilla.  The lengthy process of titling the land to the government was not completed until last month.

Villanueva announced that the next hurdle will be drawing up a master plan for the campus infrastructure and academic programs before the year is out. He indicated that, once built, the Chapala campus will operate as an extension module of an existing UdG Centro Universitario, such as the one located in Tonalá.

He underscored that the Chapala branch will provide close access to advanced study programs for more than 4,000 young people who reside in the region. The selected curricula will be geared to preparing students for professional careers that are most apt for the fulfilling future job opportunities in the community. Tourism, bilingual nursing and gerontology were suggested as options of prime interest.

In reference to a projected timeline, the rector stated that construction of the facilities will get under way sometime next year. The university has lined up a kitty of 50 million pesos from its corporate arm to invest in new UdG study centers that include Tlajomulco, Tlaquepaque and Chapala. Chapala Mayor Moisés Anaya has pledged to earmark three million pesos in Chapala’s 2020 budget and the same amount for 2021 to support the project. Additional funding will be sought from state and federal sources.

The Universidad de Guadalajara is also firming up plans to operate a Chapala branch of its Proulex language school to be built near the Acapulquito seafood restaurant row and La Cristiania park.