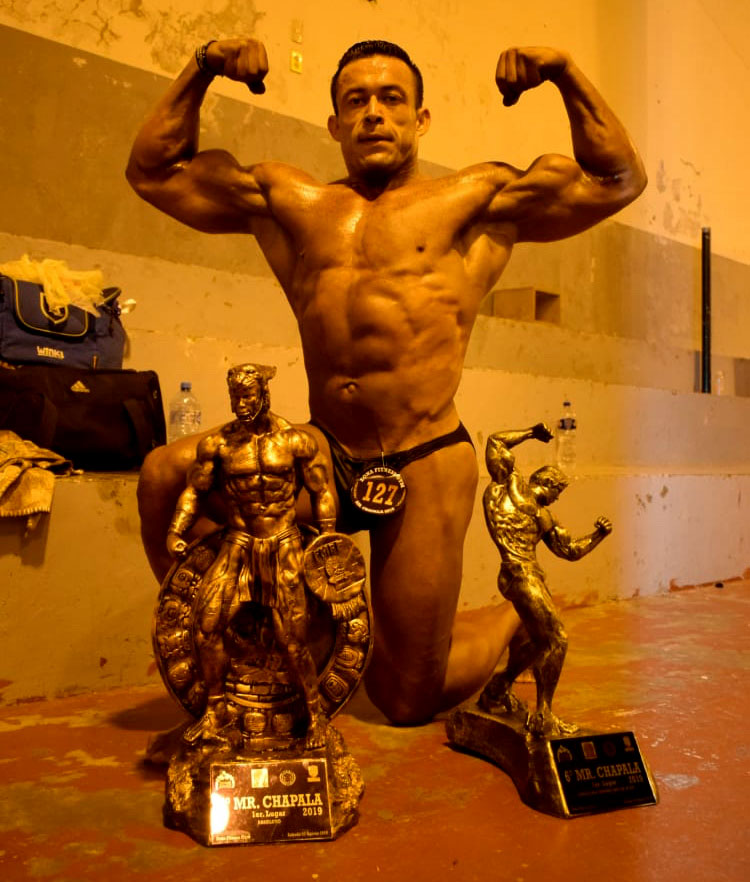 In a prelude to the event, accomplished Chapala runner Alberto Arrayga came in as the overall champion in the collateral six-kilometer cross country race.

The Mr. Chapala contest for amateur body-builders offered competition in 12 categories. Divisions for male competitors included Beginners A, Beginners B, Novices, Men under 80 kilos in weight, Men over 80 kilos, Men’s Physique up to 1.75 meters in height and Men’s Physique over 1.75 meters. Ramírez was named overall champion after taking first in the men’s over 80 kilos contest. Categories in the women’s division were Bikini Novices, Bikini Wellness Novices and Fitness Figure. 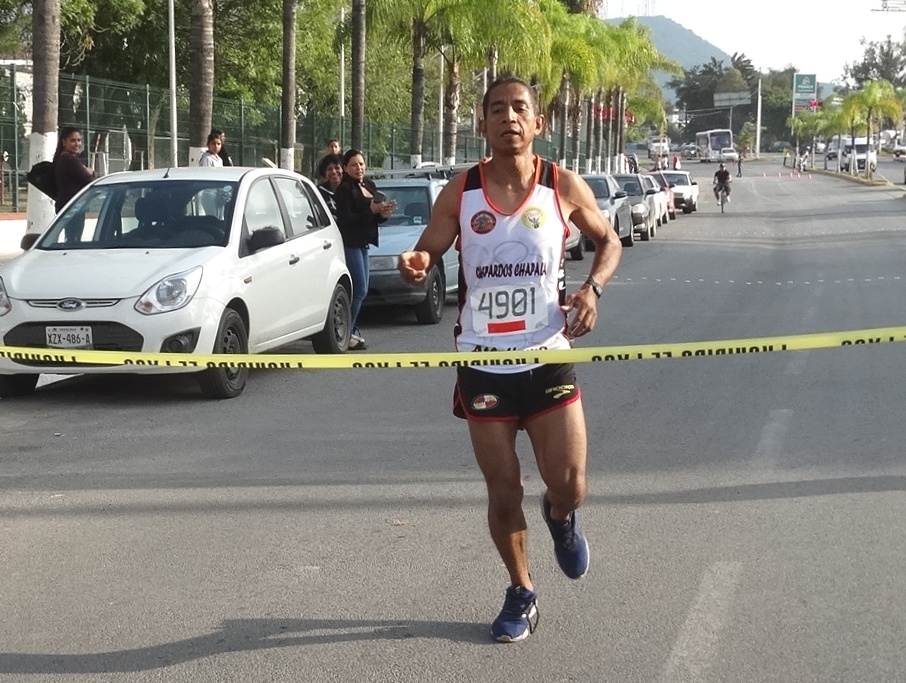 Tagged on to body builders competition for the first time this year was a cross-country race that looped over a six-kilometer route from the entrance to the coliseum, through upper Chapala and back to the starting line. The race was open in men’s and women’s divisions, each divided into three age categories.

Arrayga, who has racked up multiple awards in state and national running contests, clocked a time of 20 minutes and 42 seconds, coming in just over one minute ahead of his closest competitor. Entered in the age 14-18 youth category, Iztel Ramírez Amezcua of Chapala was the fastest runner in the women’s division with a time of 27:23.

Among the 120 runners registered for the race, more than half were residents of the Guadalajara metro area. However, Chapala’s Guepardos Athletics Club stood out for nailing ten out of 18 of the top places.