On a wet morning, under the kind of light but steady rainfall the locals call chipi-chip, Servando Flores Raygoza took off at the front of the pack of 60 runners lined up at the starting gate for Ajijic’s sixth annual La Campanaria Mountain Race, held Saturday, August 24.

An hour and 28 minutes later he sailed across the finish line as absolute champion of the 14-kilometer route.

“Knowing it would be a technical race due to the mud and rain, I focused on enjoying the run. Once my brain relaxed I became more concentrated and just got into my rhythm,” the athlete from Tequila commented as he cooled down from the exertion. 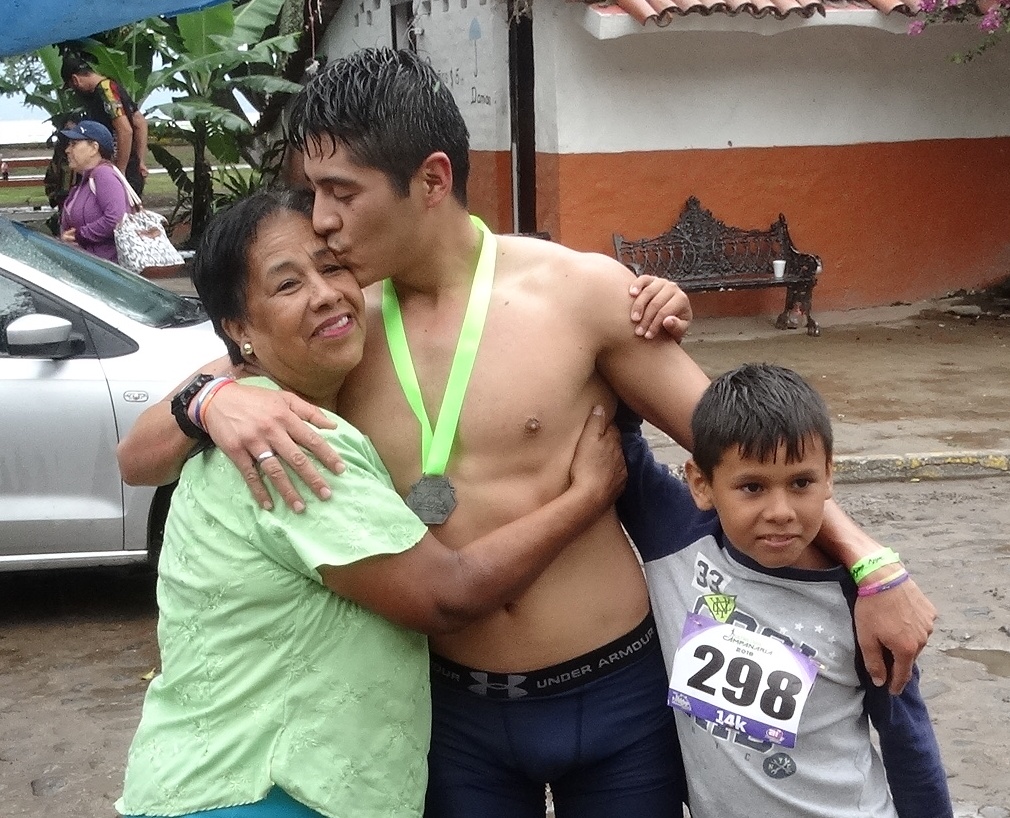 Coming in not far off his heels was Guadalajara contender Silvia Ortega Galindo who clocked in at 1:55 to take first place in the female division in her first stab at La Campanaria.

Overall winnersof the 9.1 km Copal Chino race were Edril Zeidel Pérez, finishing in 49 minutes, two seconds in the men’s division, and Sandra Arroyo at 1:06:02 in the women’s division. 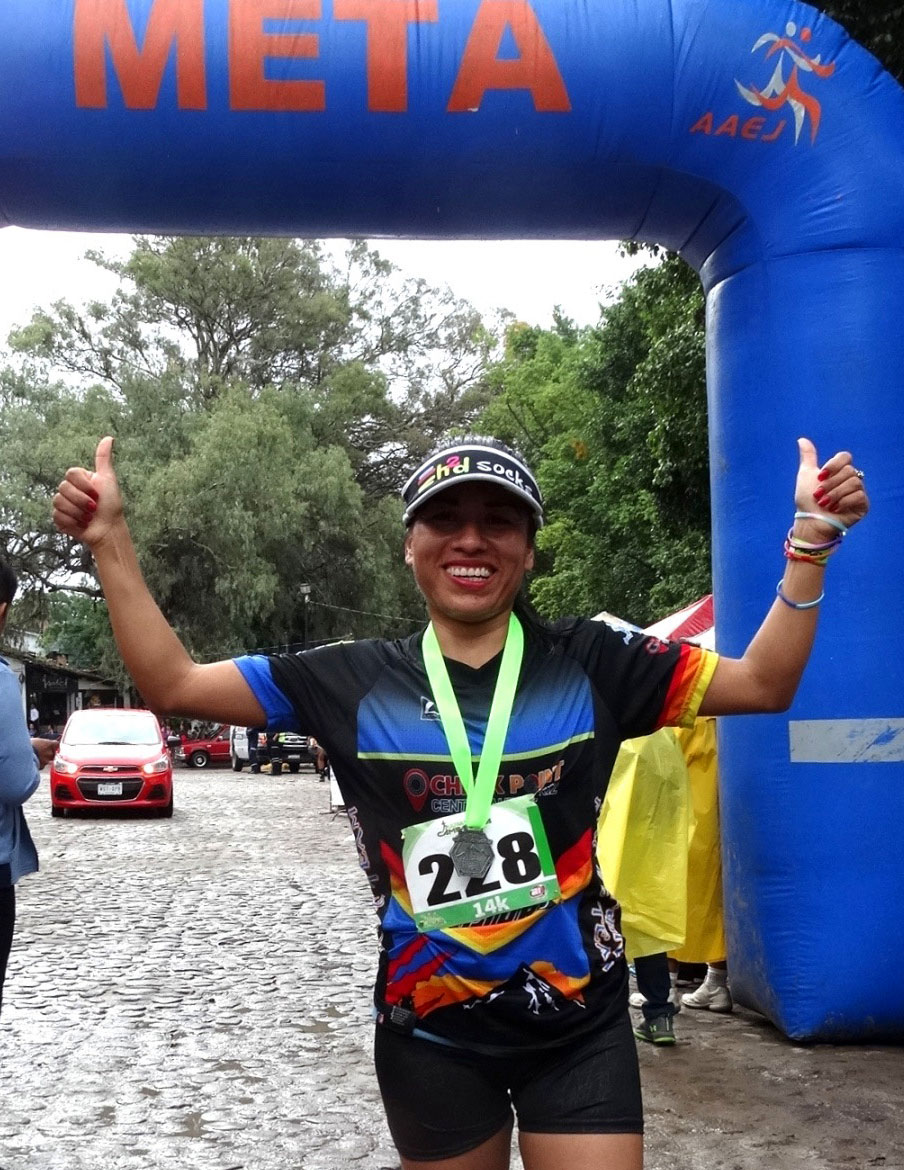 A total of 120 runners competed in the back-to-back races.