Former Chapala Mayor Javier Degollado González, who currently holds an elective seat on the city council, is among 219 former City Hall employees who have filed labor suits against the municipality. 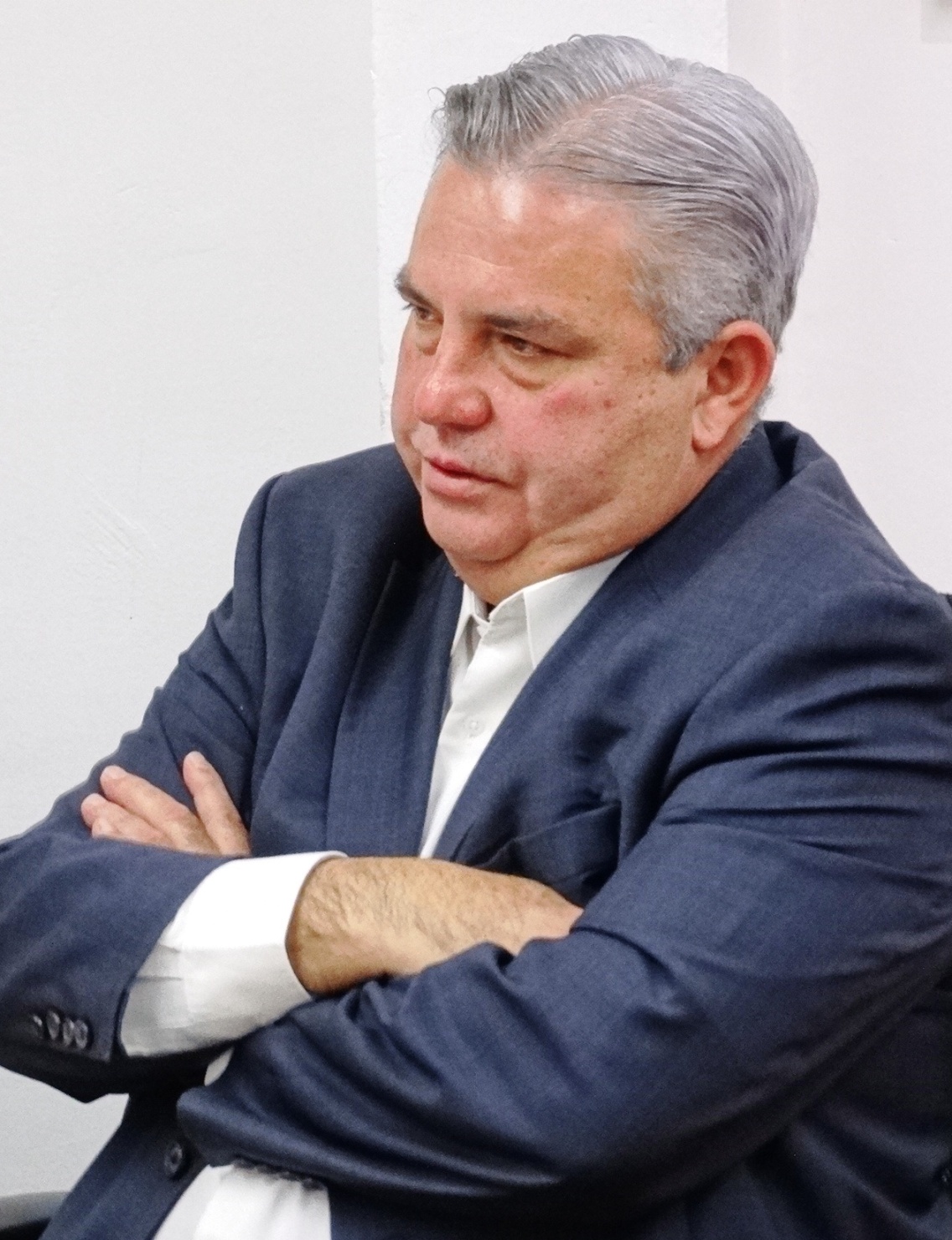 Degollado’s claim for half of his August 2018 salary, proportional shares of bonuses and other benefits due to public servants, was revealed by the government’s chief attorney Isaac Trejo Gracián during the August 29 council session. Appearing to show surprise at the disclosure, Degollado stated he was unaware of the litigation and requested a copy of the file so he might respond appropriately.

According to Trejo the government received notification of the suit back in February. Other cases lodged with Jalisco’s labor tribunal involve various high ranking officials, including department directors, town administrators and temporarily employees who served under Degollado in the 2015-2018 term. He indicated that patently false claims have been noted in some of the suits.

Trejo noted that while the city’s legal department has become weighed down by the accumulation of so many demandas, staff has gained ground with the presentation of, counter arguments, supported by evidence that the last administration failed to turn over relevant employment records. Speaking with the local press this week, he expressed confidence that the government is a strong position to negotiate reasonable settlements on legitimate claims.