The Chapala area will witness the conclusion to one of the toughest rides in Mexico, the 2019 Family Bikers-Saddlesore Endurance Motorcycle Rally, endorsed by the Asphalt Rats Endurance Motorcycling (AREM) and the worldwide Iron Butt Association. 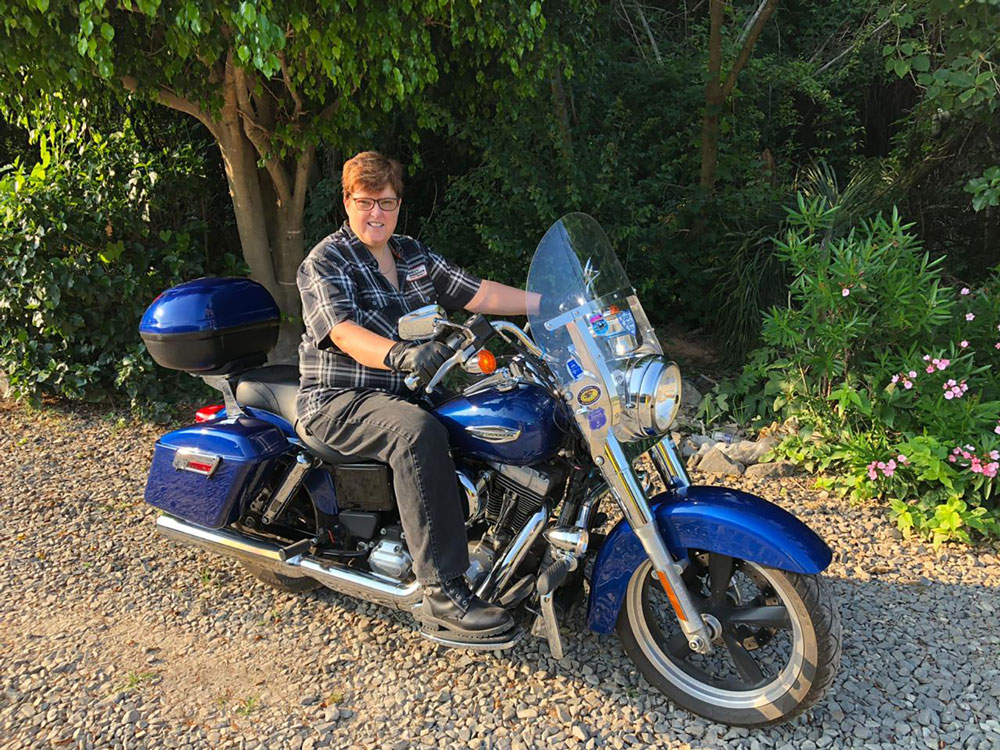 The ride starts Saturday, September 14, 3 a.m. at the Honda motorcycle agency in Tonala. From there, riders will travel to Tecoman, Colima, follow the coastline to Puerto Vallarta, Tepic, and on to Mazatlan, Sinaloa. From there they turn back to Tepic, head to Guadalajara and Ocotlan and finish at the Cristiana Park in Chapala Sunday, September 15, at or before 3 a.m. A certification ceremony will be held that afternoon at 4 p.m. in the park.

Any motorcyclists who would like to register for the ride should go to familybikers.net/acerca-del-rally and click on “Registrate Aquí.” The language can be changed to English.

Begun by Asphalt Rats Endurance Motorcycling back in 2010, endurance motorcycle rallies are still fairly new in Mexico. Marco Almaraz and Ellen Stack (a former Chapala resident and record holder in Mexico) decided to team up with the Iron Butt Association (IBA) in the United States, an organization dedicated to safe long-distance motorcycle riding. By 2012, they had opened the Iron Butt Association Mexico.

“Our main goal is to have a safe and fun endurance ride. There’s no first places or last. The goal is to be at the finish line safe within the 24-hour mark,” said Almaraz, president of Iron Butt Mexico.

The fun starts at 4 p.m. on Saturday, with contests for the whole family and gifts from the club. At 5 p.m. the Jalisco Transito motorcycle acrobatic team will demonstrate their agility on wheels. Daniel Cordero will take the stage from 6 to 8 p.m., the Rock Pirates covers band will play from 8:30 to 10:30 p.m. and the rock/ska band Circo Candela close the evening from 11 p.m. to 1:30 a.m.

Sunday, a biker rodeo will be on from 1 to 2 p.m.; the Gennis rock covers band play from 2 to 4 p.m. Certifications will be given to the Iron Butt ride contestants at 4 p.m. and the Chapala-based Charales ska band will play from 5 to 7 p.m.

Harley Davidson, BMW and Honda will show off their bikes and clothes and accessories will be for sale at various stands. Camping for the night is available at the park and food and grills may enter, but beverages will be sold in the park. Food stands will also be open.

Entrance fee is 10 pesos walking and 20 pesos with your motorcycle.