Chapala appears to be on the losing end of the budgetary policies of President Andrés Manuel López Obrador and his legislative allies. 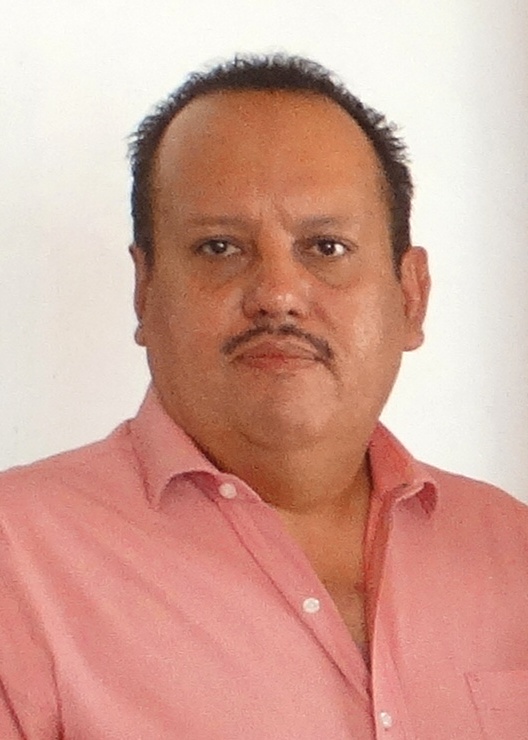 According to municipal treasurer José Guadalupe Dueñas Acosta, the 2020 federal spending budget approved late last week by the Chamber of Deputies, leaves the local government out of the running for about 40 million pesos in funding for vital public works and infrastructure projects. Improvements for streets, sport and health facilities and subsidies for public security will be hit hardest.

Jalisco Governor Enrique Alfaro and other critics point out that López Obrador’s approach is to centralize federal spending and focus on direct funding for social assistance handouts, to the detriment of the financial well-being and initiatives of state and municipal governments.

Thus, Chapala City Hall will be largely dependent upon the revenue it raises on its own and whatever extra finances it manages to eke out of the state.

Mayor Moisés Anaya suggests that the dim panorama for next year may force his administration to reduce government personnel, as well as suspend plans to hire more police officers in order to make ends meet.

On the bright side, Dueñas notes that the local government’s implementation of austerity measures combined with increased collection of municipal taxes and service fees has put the municipality on a strong footing to meet its end-of-the year obligations.

“For the first time in seven years we will be able to pay employees their aguinaldo bonuses, in full and on time, without having to rely on help from the state or outside loans,” he said.