To avoid the current crush at Chapala City Hall, taxpayers may want to hold off for awhile to take advantage of the outreach program planned by the municipal Catastro (land registry) office. 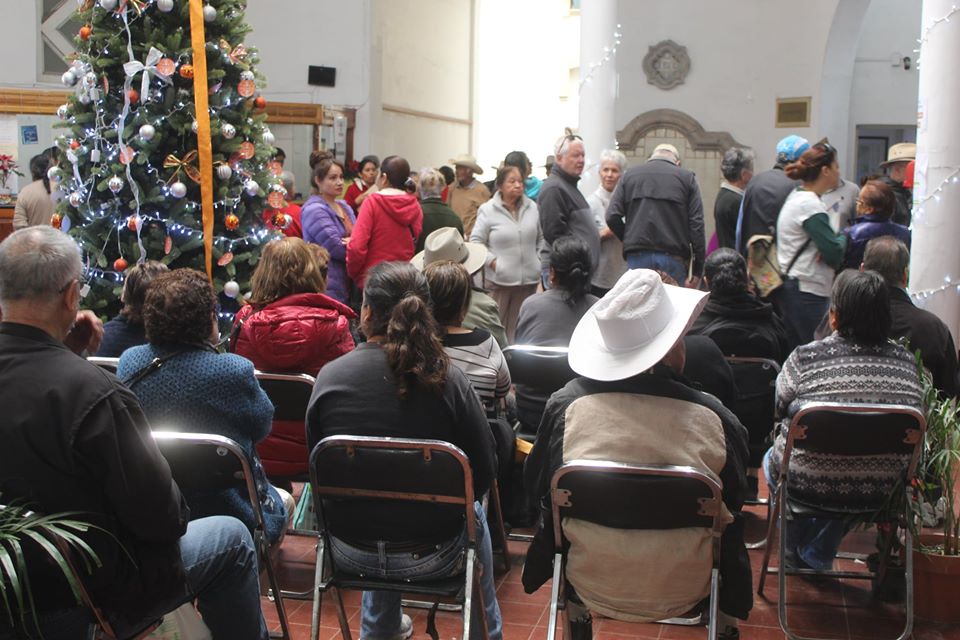 According to department personnel consulted this week, Catastro is once again preparing to send out a mobile unit to collect 2020 bills for property taxes (predial) at various locations during January and February.

Property holders are advised to inquire with their respective homeowner associations to confirm dates and times that are subject to change.

Catastro has temporarily suspended an online system for predial payments.