While Chapala remains free of officially confirmed cases of Covid-19, the disease continues closing in on the community, with outbreaks now registered in four of its neighboring municipalities. 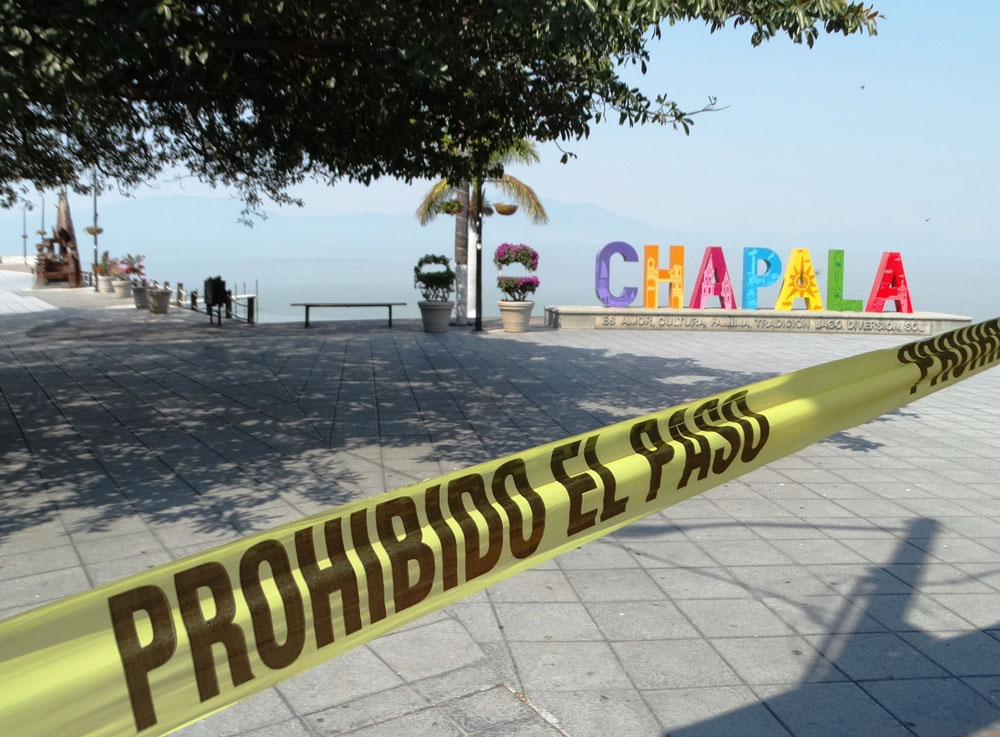 The first Covid case in nearby Ixtlahuacán de los Membrillos was reported on Thursday, May 14. The patient, identified as a 58 year-old male, appeared in the state’s May 16 list of deaths caused by the virus.

Details of the fatal case given in the daily press release from Jalisco’s Ministry of Health indicated that the patient first suffered symptoms of respiratory distress on April 30. He was admitted to the IMSS General Hospital 110 in Guadalajara on May 12 and died there three days later. A second active case was added Wednesday, May 20.

Sars-CoV-2 infections have also been confirmed in three other municipalities juxtaposed to Chapala’s boundaries. According to the latest data, Juanacatlán stands with four positive cases, Zapotlán del Rey is listed with three cases and one death, and Poncitlán has registered 19 cases and one death.