With the report of the first fatality in Jocotepec and another in Chapala this week, the death toll of victims of adulterated alcohol poisoning in the Lake Chapala area now stands at 17, accumulated over the past two weeks. 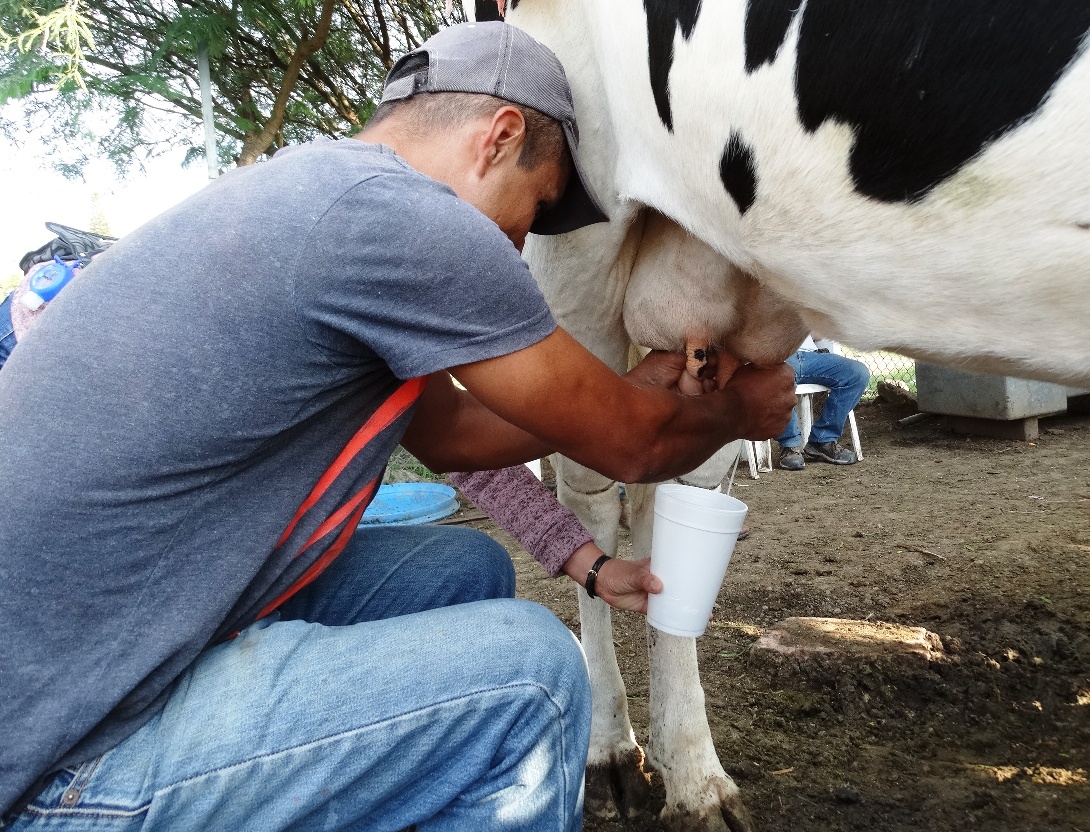 As of Wednesday, May 20, Jalisco health authorities have tallied a total of 107 cases of persons who have presumably fallen ill or died from ingesting cane alcohol tainted with methanol, tracked down in 14 different municipalities. So far 44 victims have died, five remain hospitalized and 58 have been released from medical care facilities.

Similar incidents of toxic alcohol consumption have also been detected the states of Puebla, Veracruz and Morelos.

Jocotepec’s first victim was a 63-year-old man whose death was reported on May 18.

The latest fatality for Chapala, reported on May 15, concerned a 60-year-old male resident of Ajijc. With that case, the municipality currently has record of 16 deaths, with all but two pertaining to Ajijic, plus four patients in recovery and one more still hospitalized in critical condition.