His very name, José Milagro, attests to the rough start to life experienced by the eight-year old Chapala boy who has gained hope for a brighter future following the orthopedic surgery he underwent last week at the Shriners Hospital for Children in Mexico City. 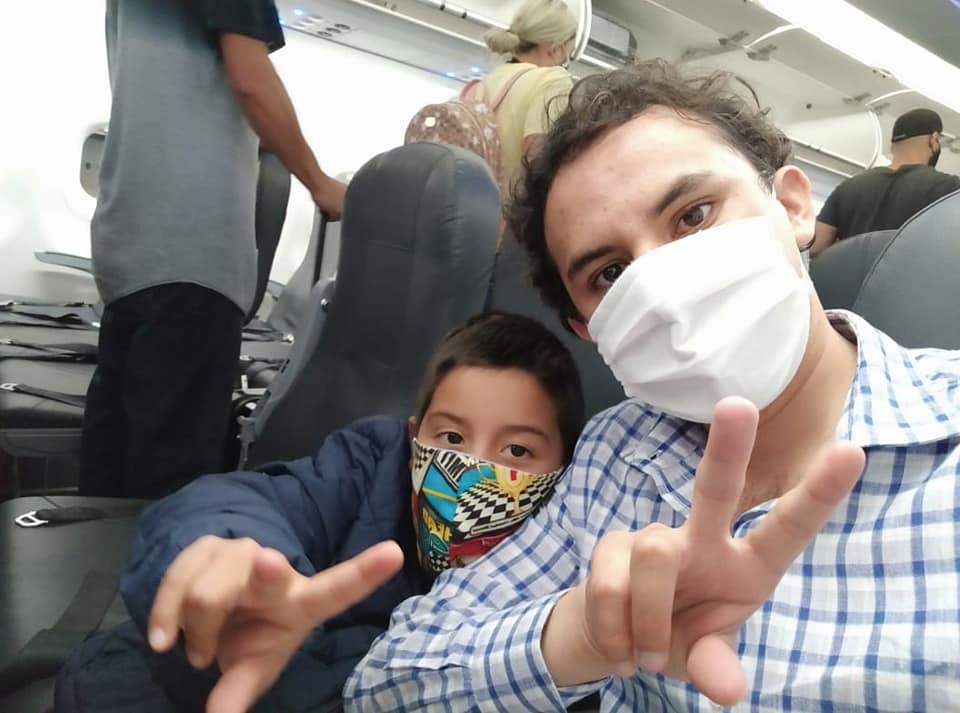 The youngster was born prematurely in the sixth month of gestation and baptized with the second name meaning “miracle” for surviving the first of many obstacles that would come ahead. He was afflicted with a birth defect, eventually diagnosed as spastic diplegia cerebral palsy that severely harmed normal physical development. He has never stood or walked on his own.

Shortly after birth, José Milagro was abandoned by his mother, left in the loving care of his great- grandmother Anita Macias Negrete, the only close relative capable of taking the infant under her wing. She provided him with a humble home in a lean-to structure located in an impoverished Chapala neighborhood.