Time is running short for the public to weigh in on the future of sustainable development in the Lake Chapala region, a process initiated on July 22, and that concludes Monday, September 7. 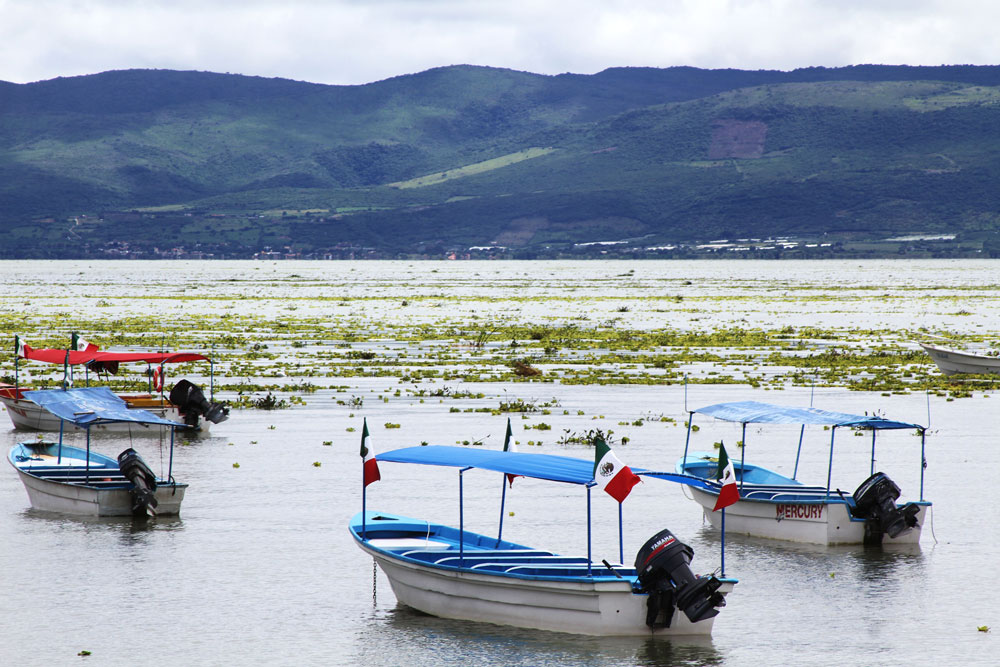 The purpose is to collect feedback on integrating key regulatory codes to conserve and protect environmental resources and manage urban development for the lakeshore municipalities of Jamay, Ocotlán, Poncitlán, Chapala, Jocotepec, Tuxcueca and Tizapán el Alto.

“No one understands the problems better than the people who inhabit the territory,” says project coordinator Josué Díaz Vázquez.

The concept is to mesh Jalisco’s proposed regional plans for ecological sustainability and the integration of human settlements with urban development programs in each municipality. The aim is to find common ground to develop sound land-use practices, favorable productive activities, rational development of the territory, functional infrastructure and the preservation of cultural heritage.

The ordinances under consideration have been reviewed over the past month in various public forums. They are available for consultation at Chapala’s Urban Planning office on the ground floor at City Hall, Jocotepec’s Ecology office at the Municipal Auditorium and pertinent offices in the other municipalities.

Formats for registering observations may be accessed online at http://siga.jalisco.gob.mx/consultaordenamientos.