In response to a petition filed by Chapala Ecology Director José Jaime Ibañez, the council in charge of overseeing the package of ordinances drawn up to govern environmental conservation and urban development in the Lake Chapala region

has extended the period for public consultation and submission of observations and suggested changes from the September 7 expiration date until October 23. 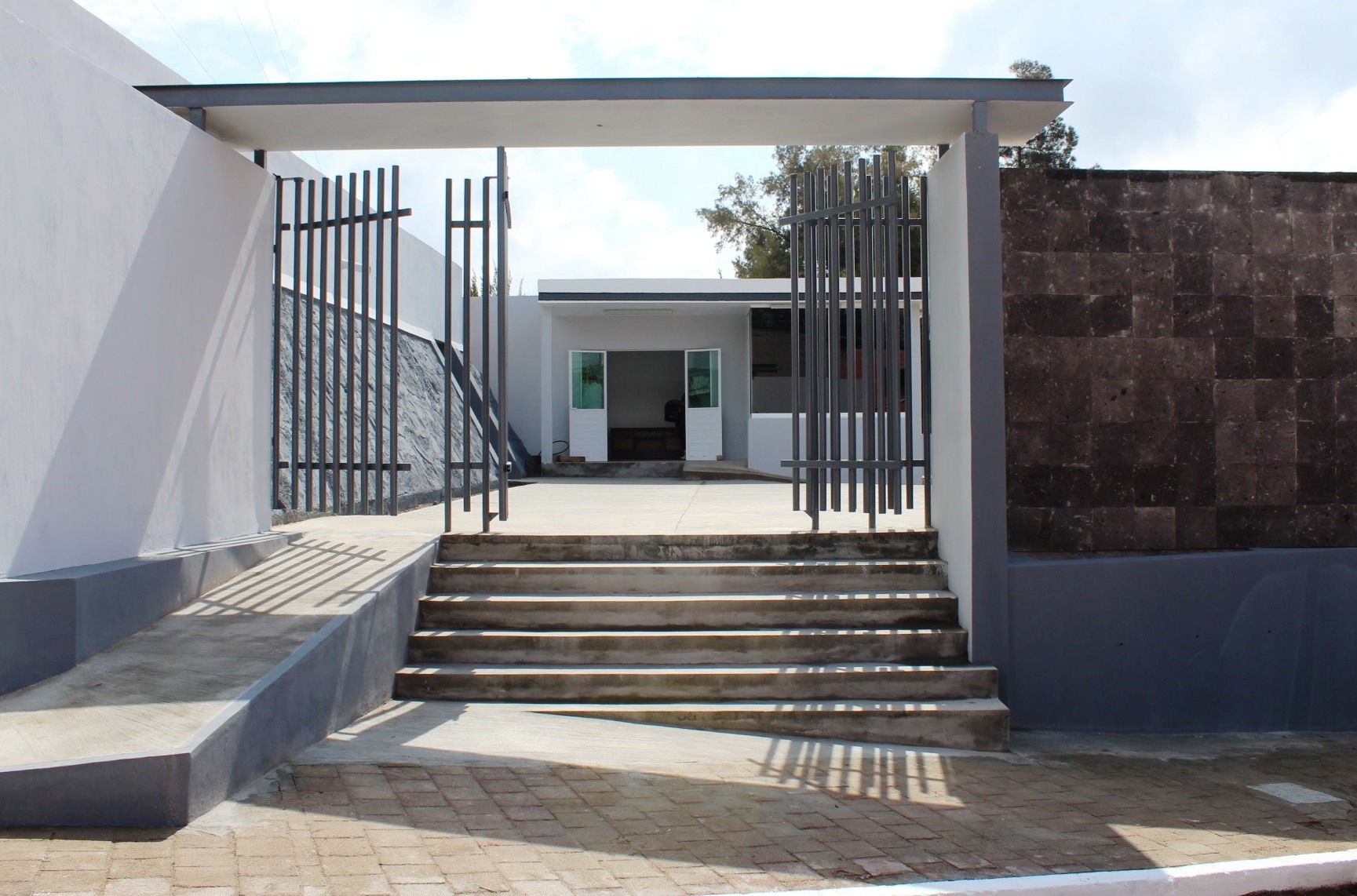