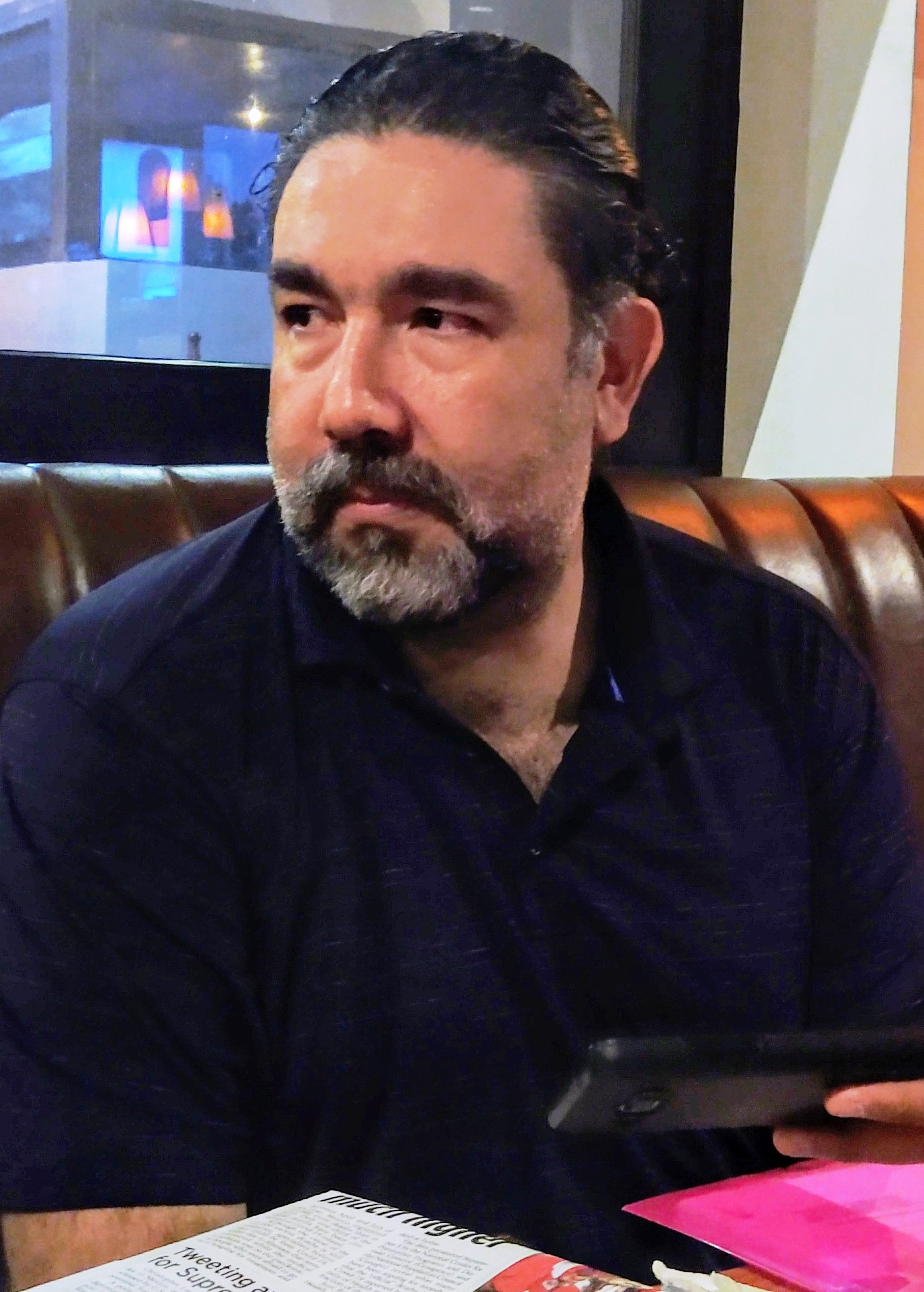 Gutiérrez has risen as a leader in the field since last year’s release of the animated feature film “Día de Muertos,” titled in the English version as “Salma’s Big Wish.” He came to Ajijic last weekend when the movie played at Chapala’s brand new Autocinemas de Lago drive-in theater.

Sitting down for an interview with the local media, he revealed the obstacles and triumphs of the arduous journey to turn an idea into a finished product for the screen.

The original concept of “Día de Muertos” dates back to 2004. Relying on his experience in advertising and special effects design, Gutiérrez developed the project step by step with producer Estefani Gaona Gochicoa. They were intrigued by the notion of creating a story woven together with Day of Dead traditions and offering promising opportunities for Mexican animation artists.  Little did they know at the beginning that they would face competition from a giant like Pixar and its box office hit “Coco.”