They were received at City Hall by the government’s Secretary General Sergio Cuevas and legal chief Isaac Trejo, standing in for Mayor Moisés Anaya who was occupied at the birthing of his third child. The officials and diplomats exchanged courtesy gifts, framed photos of Lake Chapala for the ambassador and the consul and a book about the U.S. Supreme Court from Landau to his hosts, before setting off to explore the Chapala Malecón and pier. 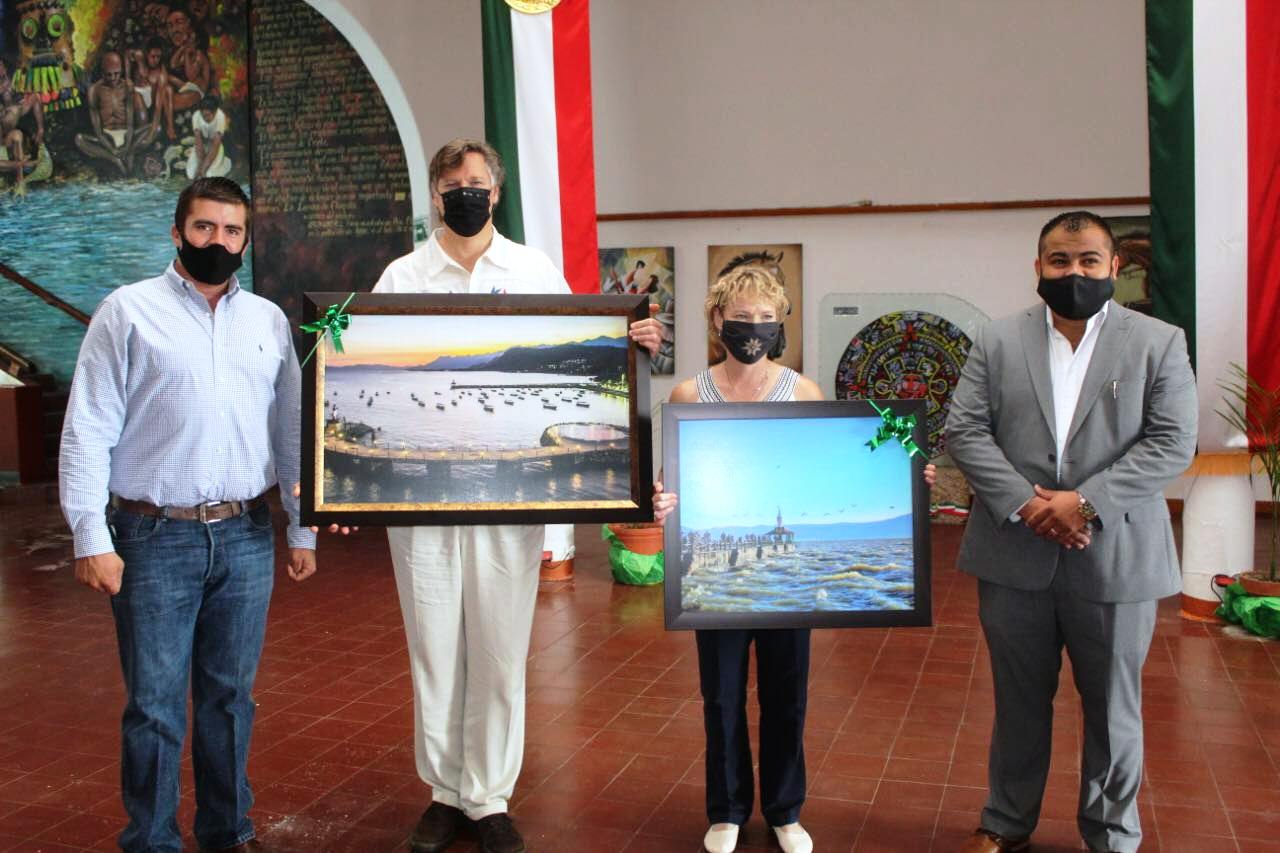 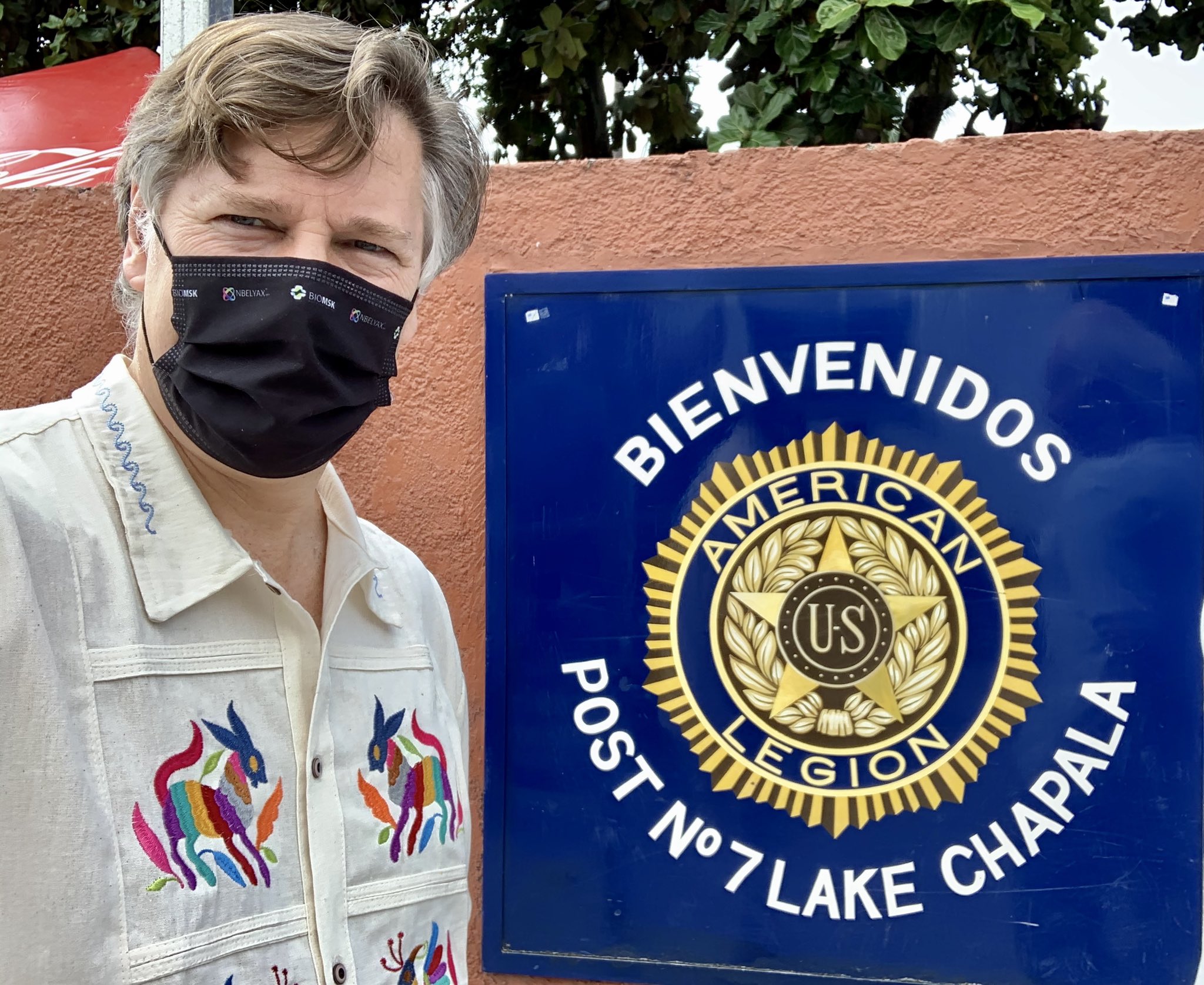 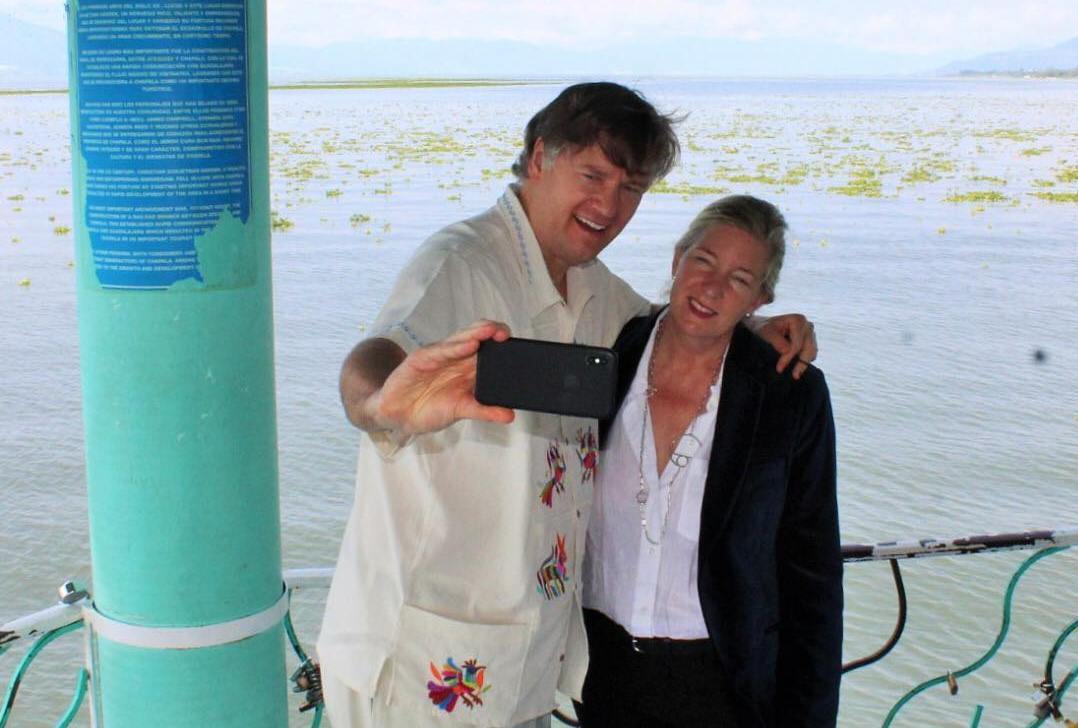 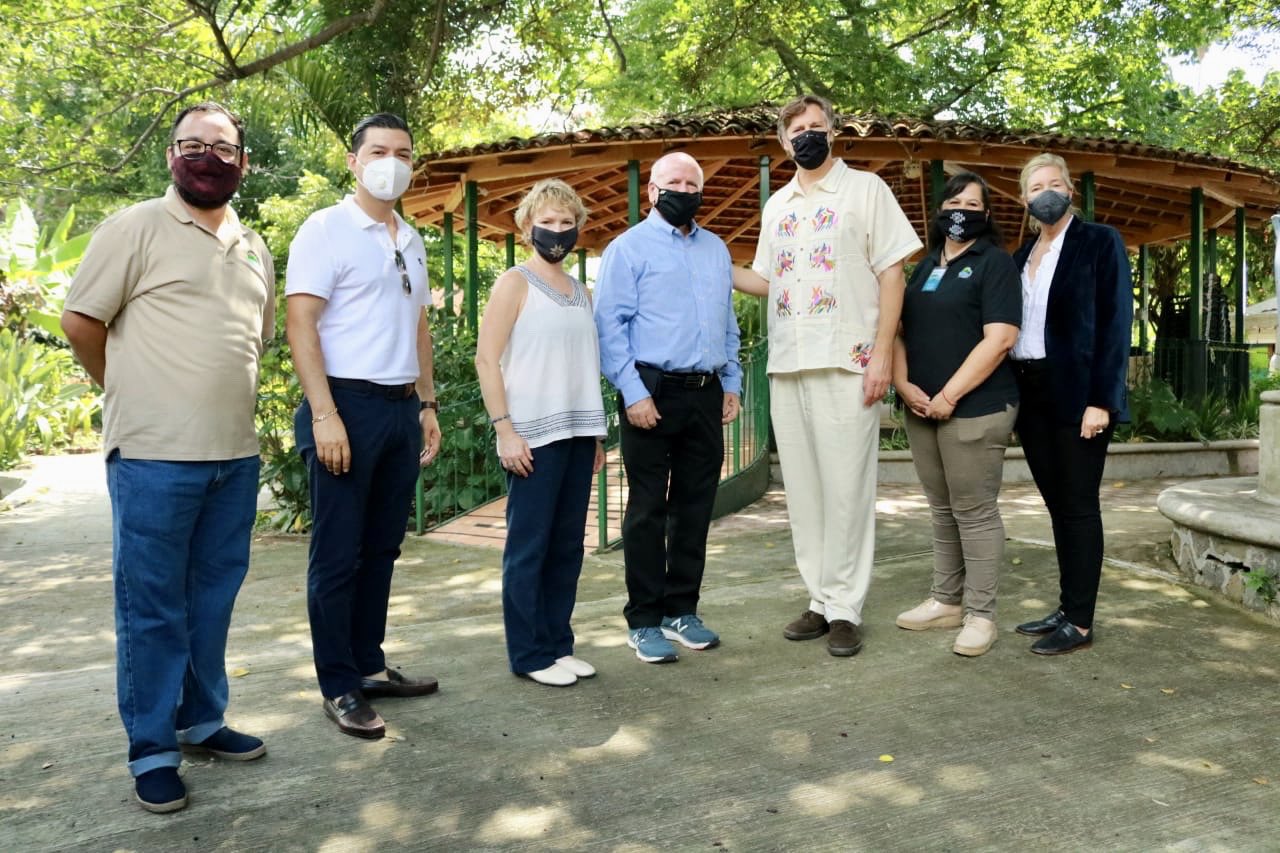 Afterwards, the visitors continued their tour with stopovers at American Legion Post 7 and the Lake Chapala Society to renew ties with the local expatriate community.