Officers assigned to patrol duty in the vicinity of San Antonio Tlayacapan were notified that a man had been spotted breaking off the tops of the tender trunks of various miniature tabachín (royal ponciana) and arrayán (myrtle) saplings growing in the barrier planters. 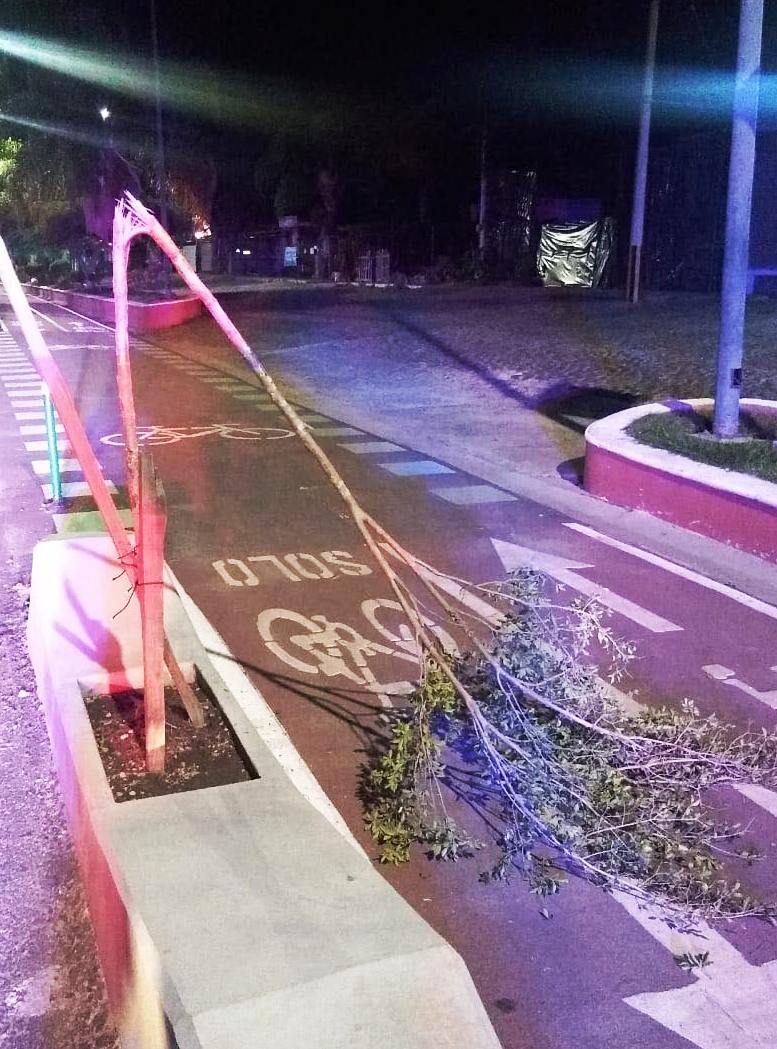 Speeding to the scene, the officers located the alleged perpetrator who was later identified as Juan José “N,” a Chapala resident who operates an automobile electric repair service outfit. He was turned over to the state public prosecutor’s office.