Chapala’s Civil Registry office could be one of the first Jalisco municipalities to take a groundbreaking step forward on issues of human and LGBTQ rights by approving the petition of a person seeking official recognition of a change in gender identity. 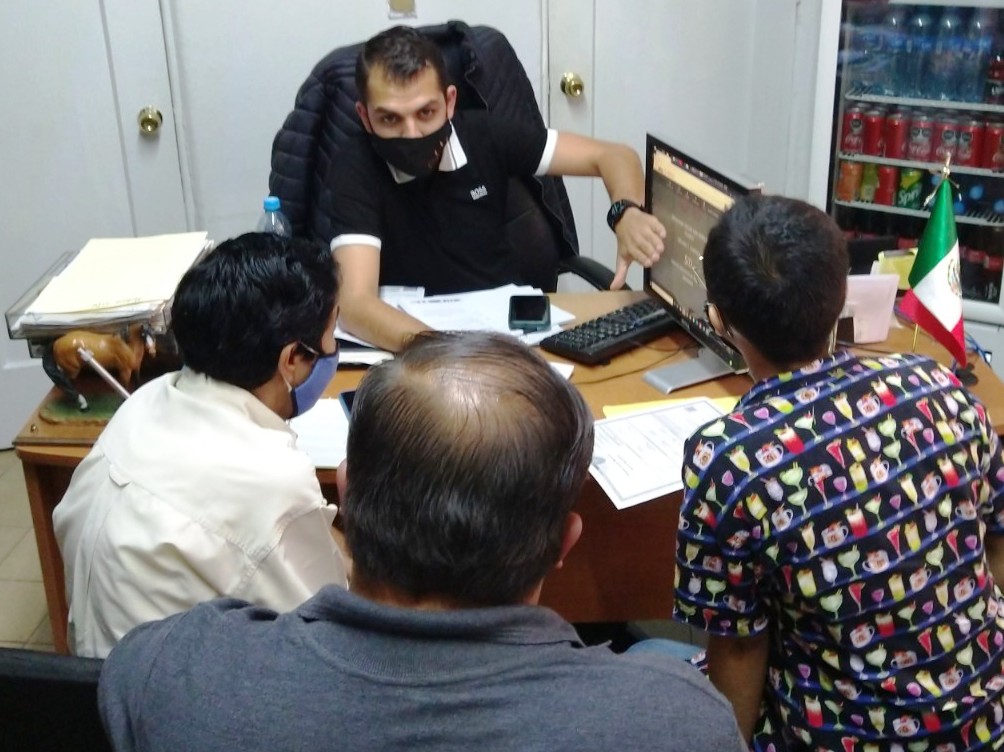 The individual, a 19-year-old law school student, was registered at birth as a female and now wishes to have the birth certificate modified to be identified as male under the first name Louis.

Registro Civil Director Oscar Iván Mireles Flores considers the request to be legally viable based on a reform of Jalisco’s Civil Registry regulations, which took effect on October 30, following publication a day earlier in the state government’s official newspaper.

Meeting with Louis on November 17, Mireles said that he will approve the process once he has a firm grasp of all the legal implications, so as to avoid any errors or missteps that might cause future complications for the petitioner.  One potential problem, he noted, was that the state legislature has yet to enshrine the reform in Jalisco’s civil code.