The Chapala City Council has given an official thumbs up to Ajijic’s latest shot at a Pueblo Mágico (Magic Town) title.

The state government has already committed to putting up 20 million pesos for image-boosting projects such as replacing unsightly tangled utility wires with underground cables in the village center. Key points that have precedence include maintaining and enhancing polychromatic painting of building facades, colorful street murals, edifices of historic and religious significance and emblematic festivities traditional among the populace. 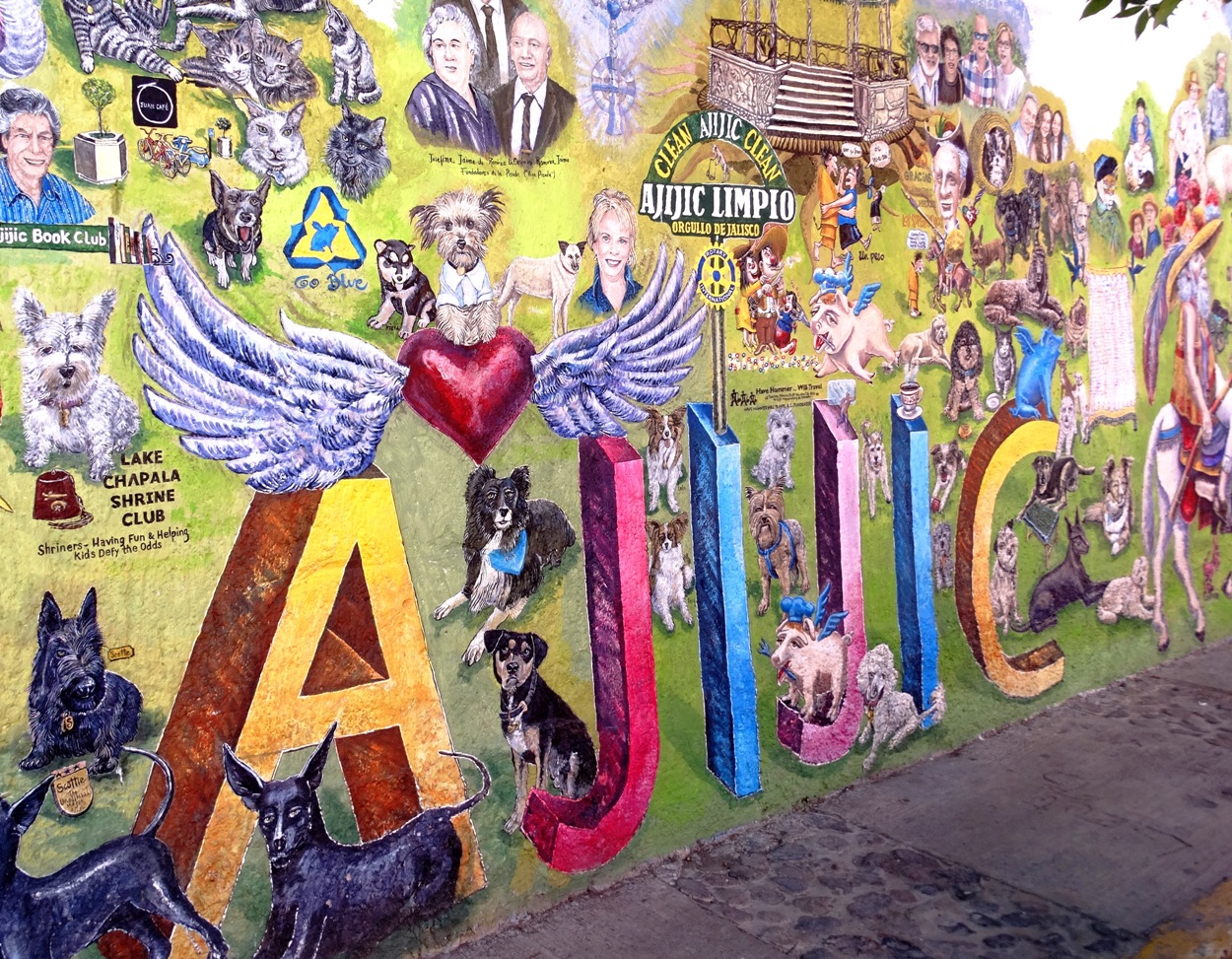 Developed by Mexico’s Department of Tourism (Sectur), the Pueblo Magico designation was launched in 2001 to promote towns that offer visitors a “magical” experience – by way of their natural beauty, cultural riches or historical relevance.

To be considered, a town must have strong local support; a wide range of attractions that set it apart from other places; and adequate infrastructure, including tourist information, basic security measures and a number of nearby hotels and restaurants.

The benefits of becoming a Pueblo Magico include access to federal funds for tourism infrastructure improvements, including the preservation of historical sites, the diversification of tourist attractions, the creation and modernization of tourist-related businesses, greater publicity, and an increase in jobs and local revenue.