Jalisco Governor Enrique Alfaro was back for another working tour of the north shore Thursday, November 26 to check on the progress of state-funded projects in Chapala, Ajijic, San Juan Cosalá and Jocotepec. 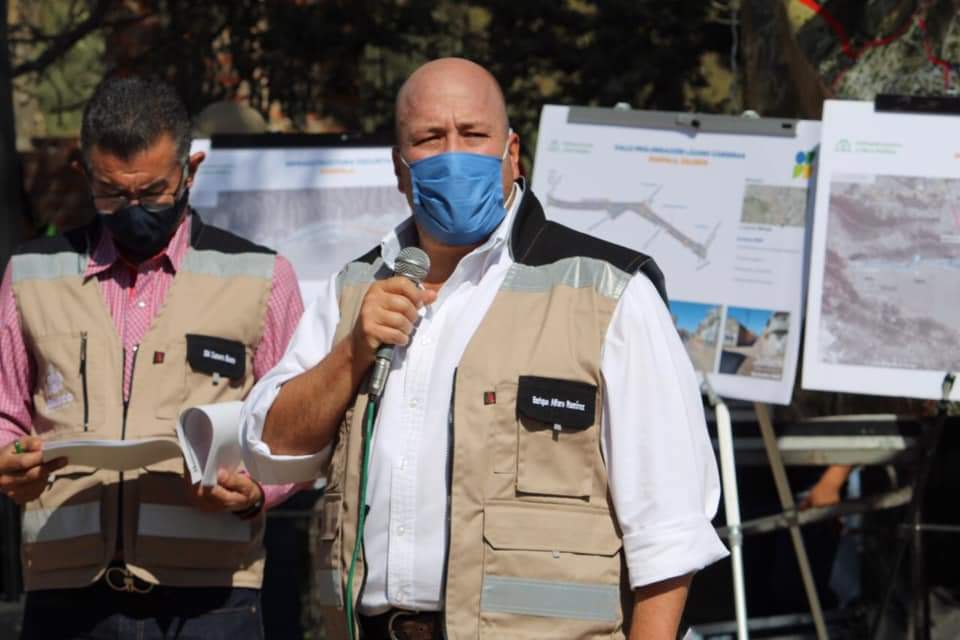 At an open-air meeting in Ajijic (above), with attendees masked and correctly spaced apart, Alfaro officially kicked off the renovations to the village’s main plaza, which, he said, will have an investment of 3.5 million pesos. During his stopover, Alfaro jumped the gun on federal authorities, revealing that Ajijic will be awarded Pueblo Mágico status even though the formal announcement of new members of the tourism elite won’t be formally announced until next week.