Juan Diego Castro Morales and Fredi Rayo Razo have vaulted over the first hurdle to qualify as independent candidates for Chapala’s mayoral race, set for June 6, 2021.

They were granted 40 days to validate their political ambitions by collecting signatures from registered voters, equivalent to one percent of the total number on the municipality’s voter register. 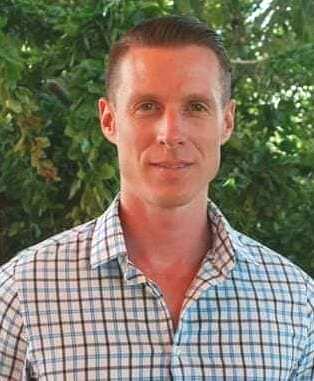 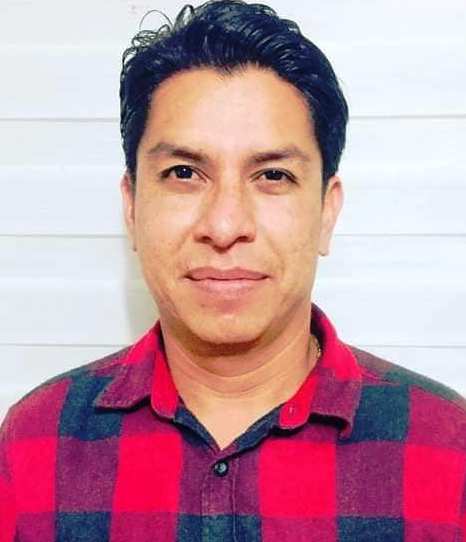 Castro is a San Antonio Tlayacapan businessman and leader of social causes who also ran in 2018 as the first independent seeking the mayor’s post. Garnering just 1,179 votes that time, he was unable to earn even a seat on the City Council as a consolation prize. 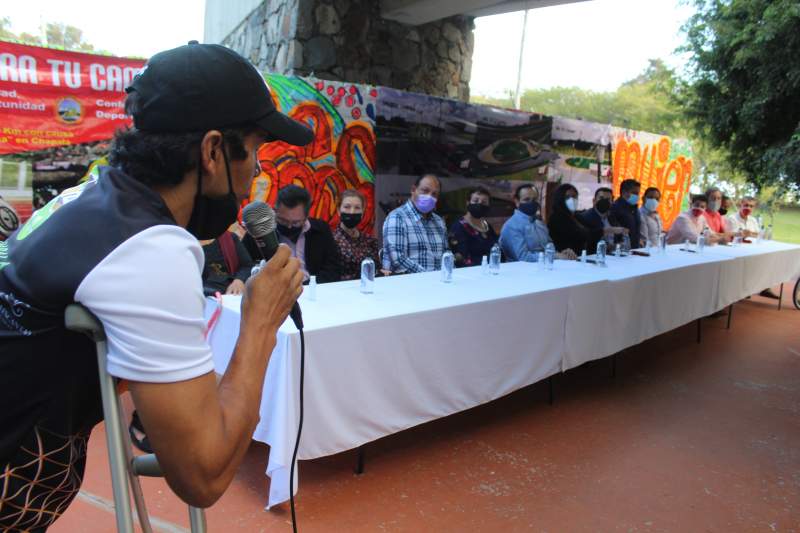 Rayo, on the other hand, is making his first foray into the electoral fray. He is a Chapala merchant who served in the 2015-2018 administration as director of the Municipal Sports Council (Comude).