Investigators assigned to the Jalisco Prosecutor’s Specialized Unit to Combat Kidnapping (UECS) unraveled the twisted tale of a couple who were swindled in a recent telephone extortion scam perpetrated while they were lodged in San Juan Cosalá. 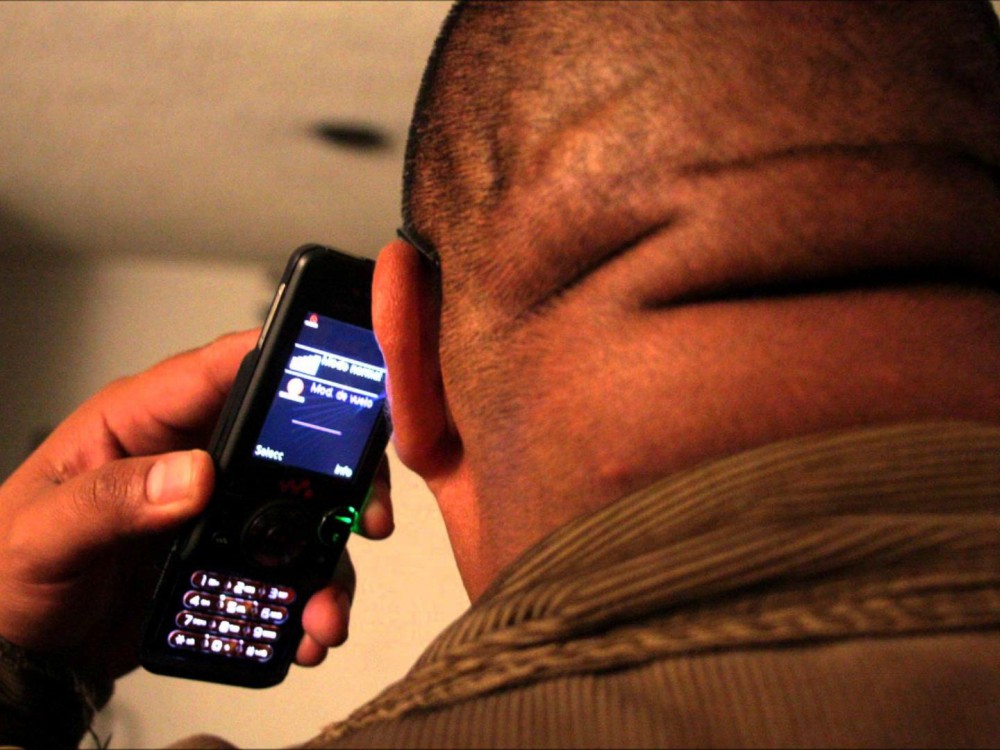 In the course of the prolonged crime spree, the Canadian victim and his wife were sent on a wild goose chase to different parts of Mexico before authorities located them in Huachinango, Puebla, to be freed from what turned out to be self-imposed captivity.

Their ordeal began with phone calls placed by a crook posing as a government agent who told the victims they were being watched and faced imminent arrest for being involved in illegal possession of weapons. In a subsequent call, subjects who identified themselves as members of a criminal cartel offered to provide protection in exchange for depositing 200,000 pesos in various bank accounts.