The Selección Chapala soccer team narrowly defeated its rival from Jocotepec Sunday, February 14, in the hard-fought first round of this year’s Copa Jalisco competition.

Chapala had the advantage of playing on their home turf at the Campo Municipal, but without a crowd of local fans permitted to cheer on from the stands, per Covid-19 prevention measures stipulated for that date. 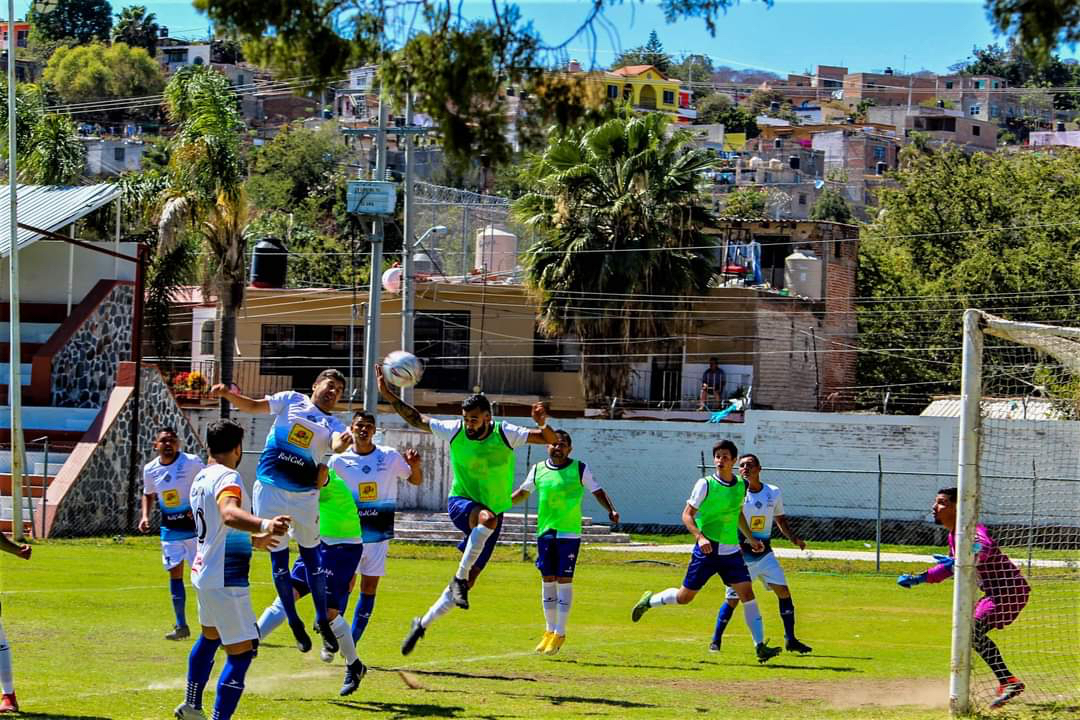 Jocotepec took the lead with a goal scored in the first half of the match, with Chapala catching up in the second half and claiming victory in a penalty shoot-out after extra time.