Plans for putting on an extended festival to fete Ajijic’s designation as Jalisco’s new Pueblo Mágico have been put on hold indefinitely due to the latest restrictions on public events implemented by the state government this week. 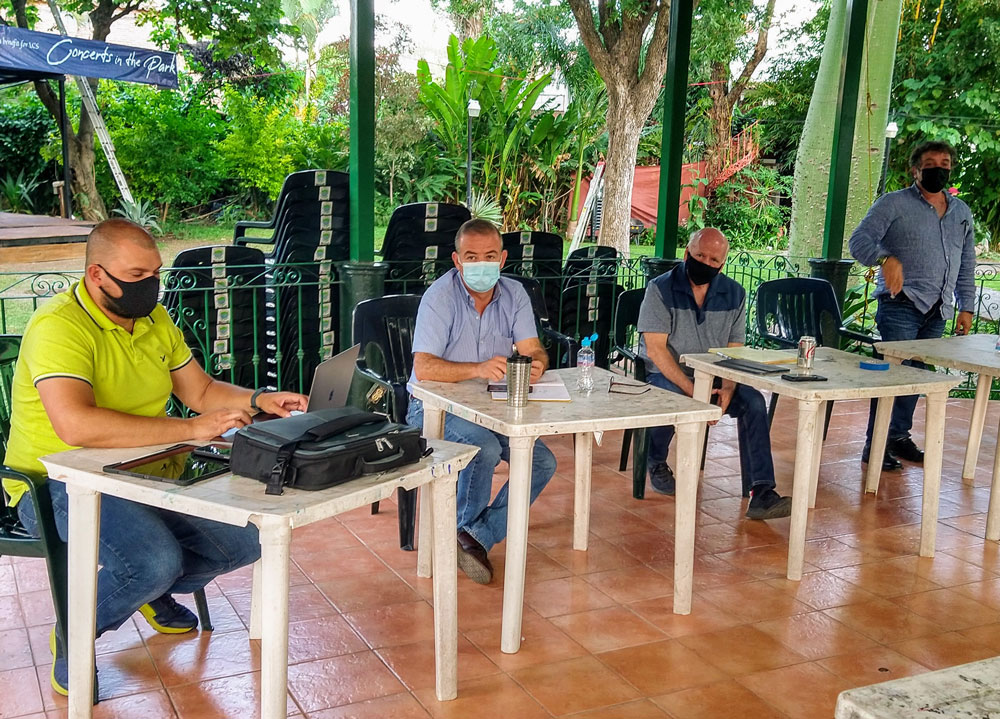 The festival was originally scheduled to take place over the last two weekends of August. The postponement or possible cancelation of the event was revealed during the third meeting of the recently formed Pueblo Mágico Citizens Committee held on Tuesday, July 27, on the grounds of the Lake Chapala Society.

Beyond drawing a boost in tourism, the festival’s main aim was to bring townspeople together to celebrate the Magic Town status and acknowledge the important roles they play in casting an aura of enchantment.