The Chapala government has announced that traditional festivities held in San Nicolás de Ibarra and Atotonilquillo during December will be permitted under the same restrictions applied during Ajijic’s fiestas patronales and recent celebrations in Santa Cruz de la Soledad and San Antonio Tlayacapan.

Under authorization by Jalisco health authorities, the  specified conditions include a time limit of 12 midnight for ending activities, restricted crowd sizes, and sanitary filters installed by festival organizers and sponsors at clearly defined entrance points to event sites. 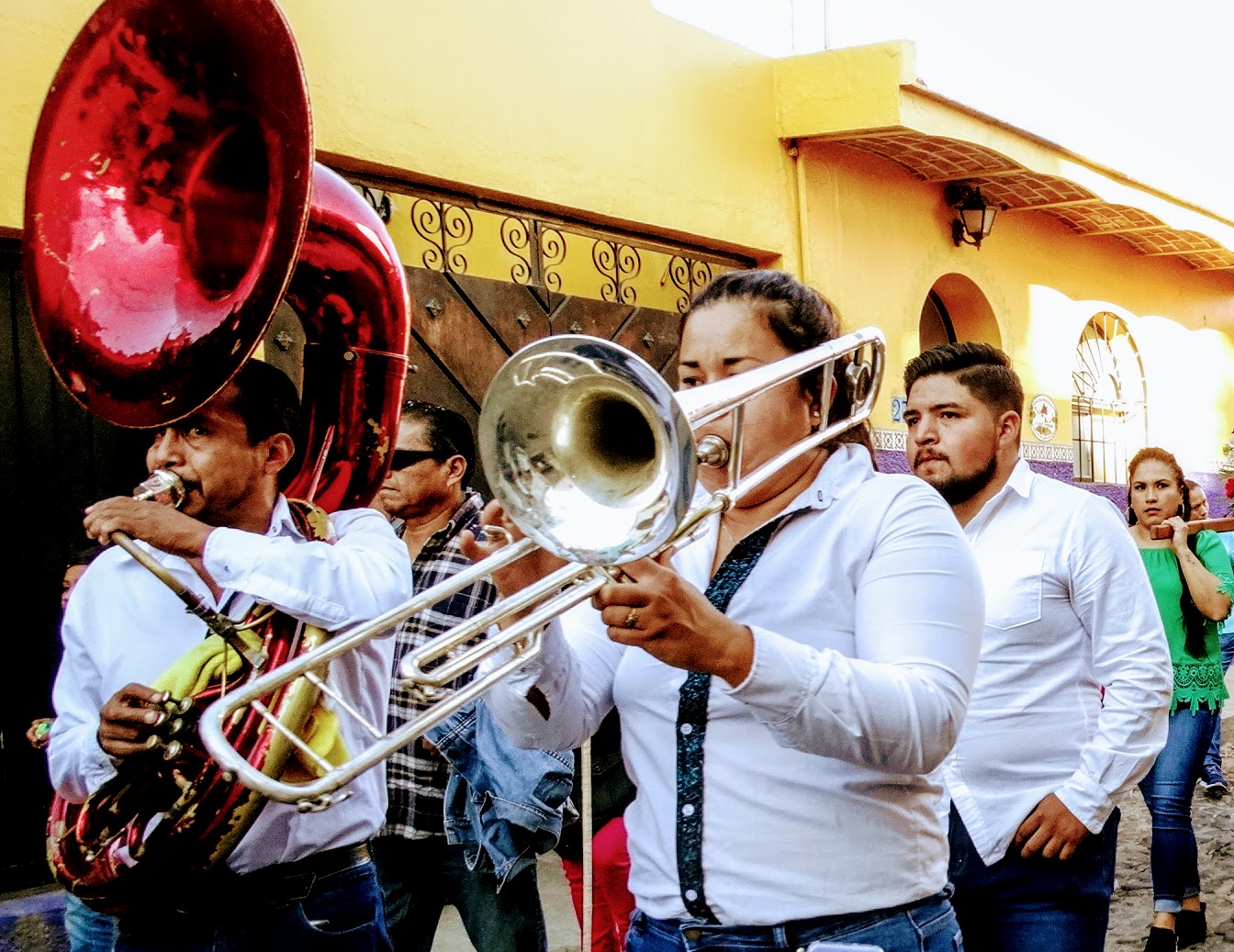 The government notice does not specifically make reference to traditional celebrations dedicated to the Virgin of Guadalupe, which are normally scheduled in local communities between December 4 and 12, nor typical Christmas and New Year’s festivities coming up later this month.