President-elect Andres Manuel Lopez Obrador will depend on Mexico’s military as a key element of his public security strategy despite his previous fierce criticism of the policies of the country’s past two presidents deploing soldiers and marines in law-enforcement duties. 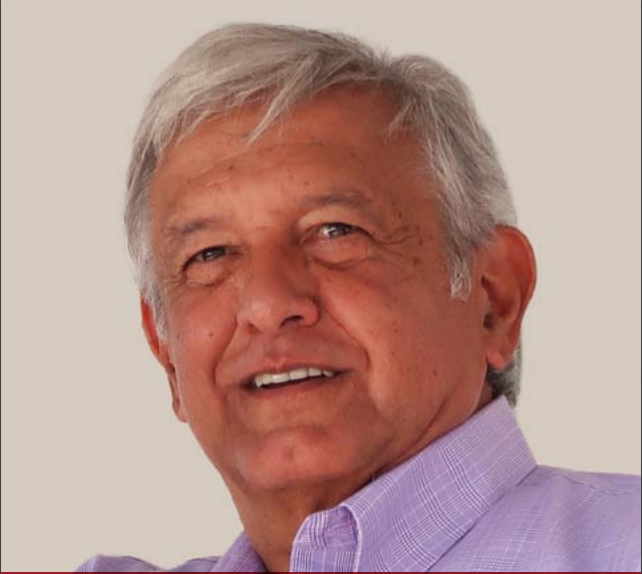 During his campaign, AMLO (as he is often referred to) sensed citizens’ anger at the federal government’s inability to halt 12 years of unchecked violence – more than 130,000 crime-related murders and 35,000 forced disappearances, according to some estimates. This he put down in large part to the misguided policies of Felipe Calderon and Enrique Peña Nieto. Promises of a radical change of direction contributed significantly to his landslide victory.

His thinking, in the short term at least, appears to have changed.

In unveiling his public security strategy last week, AMLO announced he will create a “National Guard” composed of members of the Army, Navy and federal police that would, initially, be under military command.   The decision surprised many of his supporters and civil rights groups, who expressed concerns that the country seemed to be moving closer to the militarization of law enforcement.

Signs that AMLO would be forced to acquiesce to the realities on the ground surfaced less than two months after he won the presidency, when he admitted that removing the military from the streets would be impossible in the short term because the nation’s diverse police agencies were simply not up to the job and “unprepared” to face the country’s public security challenges. “There’s no other alternative immediately available,” he said on August 24.

Alfonso Durazo, AMLO’s chosen head of public security, said he expects the National Guard to be fully assimilated and ready to assume control of its own operations after three years.

While his announcement of the creation of a National Guard was a surprise to many, the remainder of AMLO’s security plan more closely reflects his campaign promises. 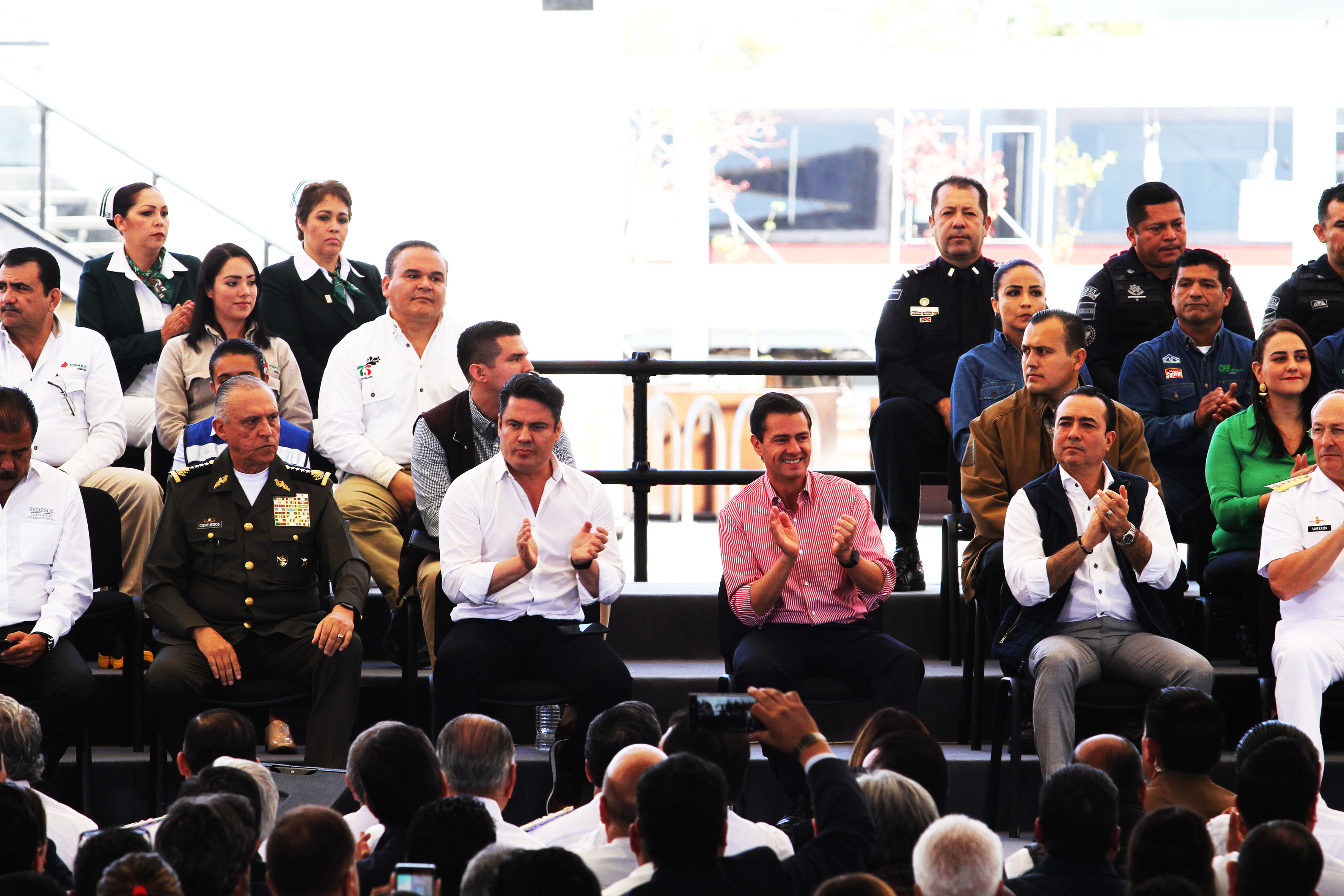 AMLO said that around 80 percent of the public security strategy will address the roots of crime – a major departure from the past. “You can’t fight violence with violence … fire with fire … evil with evil,” he repeated last week.

Chief among the plans will be the pardoning of some non-violent criminals, such as drug mules and people forced into drug trade by dint of poverty.   They will be obliged to cooperate with authorities and enter federally funded rehabilitation programs. Meanwhile, the new administration will invest heavily in social programs and education in the most marginalized regions of the country to discourage people from entering the drug trade. AMLO also said he intends to rewrite laws governing the use and sale of soft drugs such as marijuana – an initiative that has already been tabled in the federal Congress.

To reduce corruption, Durazo also promised to improve police salaries so they can “live a dignified middle class life.”  (This is easier said than done, since municipalities and states, many of them cash strapped,  fund their own forces.)

Major questions remain: How will these policies end the culture of impunity in a country where research suggests less than five percent of crimes are investigated? And how quickly will the country see a reduction in levels of crimes tied to a shift in living standards? And will AMLO’s administration be able to win over state governors and bureaucrats to buy into his vision?