The word epiphany means a moment of intuitive perception or a manifestation of divine power. 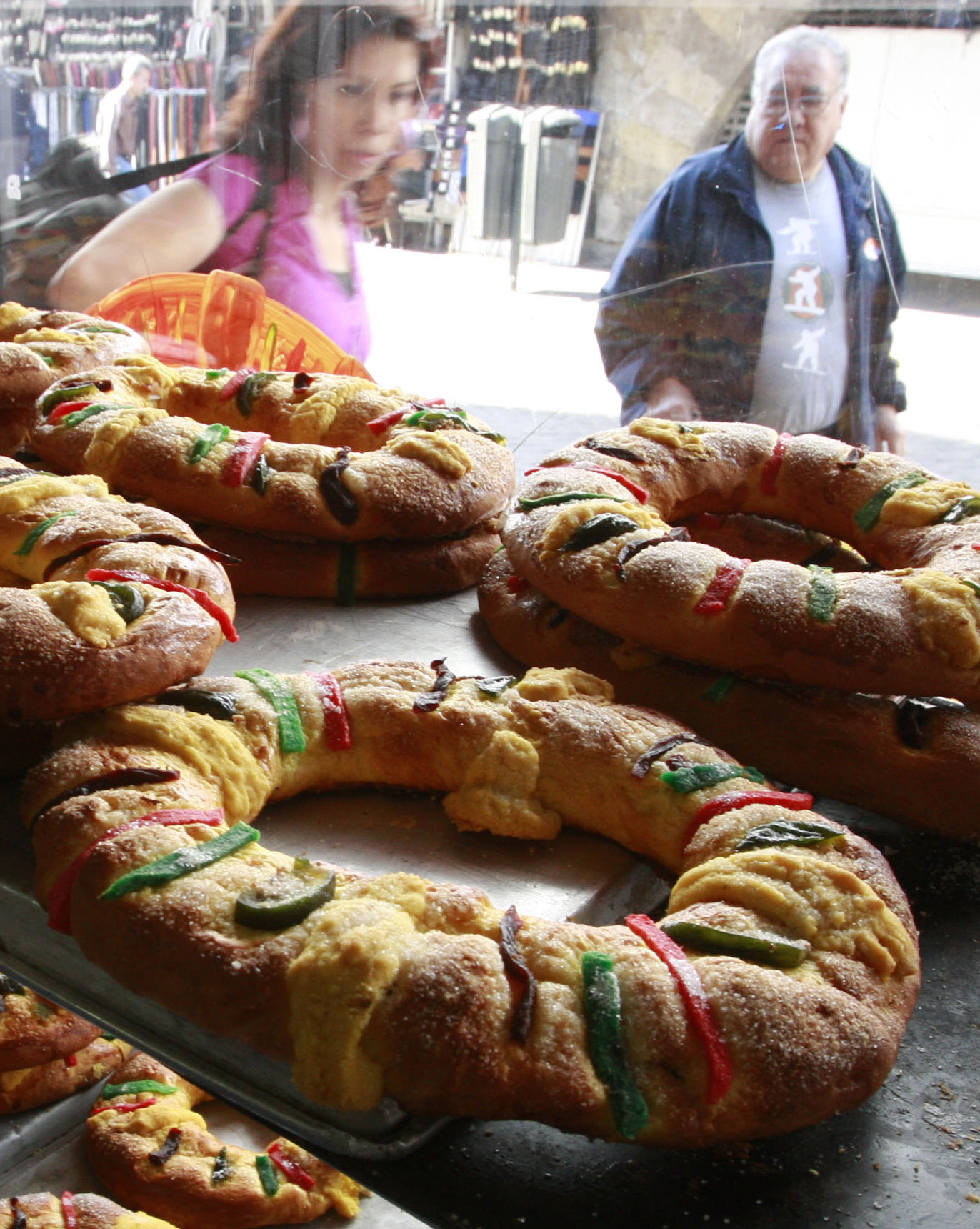 To those of the Christian faith the term is applied to a feast, more ancient than the celebration of Christmas itself, commemorating three important New Testament events: the baptism of Jesus, the adoration of the Magi and the miracle at Cana.

Epiphany falls 13 days after Christmas. Hence the popular English carol “The Twelve Days of Christmas” and Anglo reference to the preceding eve as Twelfth Night.

In Mexico the holiday is called Dia de los Tres Reyes (Three Kings Day). Echoing the arrival in Bethlehem of Wisemen bearing gifts of gold, frankincense and myrrh for the baby Jesus, children here anxiously await waking up January 6 to find treasures left during the night by the Reyes Magos (Magi). In some regions it is customary to leave out shoes where toys and gifts may be deposited.

The roots of this popular festivity go back to Mexico’s colonial era. Early Spanish missionaries placed great importance on this holiday, seeing the revelation of Jesus to the country’s indigenous population as a reflection of the Magi’s own epiphany. This is why the holiday became a date for major celebration in many Indian communities. In addition, for many generations of Mexicans the customary date for exchanging gifts was Three Kings Day, rather than Christmas.

A special treat that is still served to celebrate the occasion is the rosca de reyes – a crown-shaped sweet bread decorated with jewel-like candied fruits. Traditionally tiny figures shaped like infants are slipped into the dough before it is baked, symbolizing efforts to keep the baby Jesus hidden from the wrathful King Herod. Originally fashioned from clay or porcelain, nowadays the babies are usually made of plastic. The slicing of the rosca always generates great excitement, for whoever gets a portion containing a niño will be designated as the padrino (godparent) charged with hosting a follow-up party February 2 to celebrate Candlemas and the end of Mexico’s extended holiday season.