Citing harsh budget cuts that put the health of patients – especially the poor – at risk, Germán Martínez Cázares resigned this week as director of the Instituto Mexicano de Seguro Social (IMSS), the government-sponsored health care program that covers nearly half of the nation’s citizens. 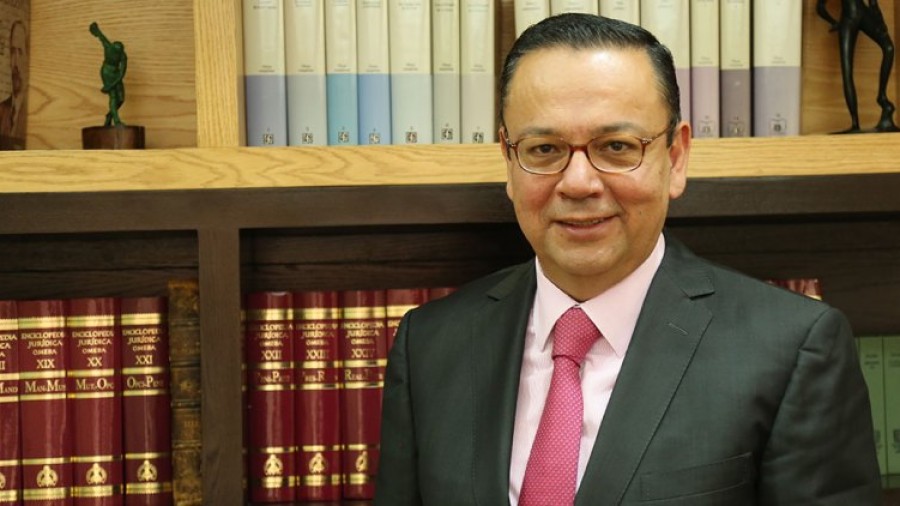 His departure is the first major resignation of theAndres Manuel Lopez Obrador presidency. AMLO said he was disappointed by Martínez’s decision to quit, but played down the matter, saying he disagreed with his colleague’s assessment of his austerity program.

Martínez accused the Treasury Department (Hacienda) of forcing the IMSS to make savage cuts in order to meet the president’s financial commitments to help the poor while balancing the nation’s books at the same time.

“Excessive saving and spending controls in health care is inhumane,” Martínez wrote in a strongly worded letter of resignation. “The quality and efficiency of many IMSS services leaves much to be desired … the backwardness in the infrastructure is brutal … the IMSS needs big reforms, not bureaucratic changes.”

Although much of Martínez’s wrath was directed at Treasury officials, he didn’t spare Lopez Obrador from his criticism. “He claims neoliberalism to have ended, but some of the actions are the essence of this:  savings and more savings, cuts in personnel and more cuts in personnel.”

Lopez Obrador denied that IMSS services were being placed at risk by Hacienda’s actions, saying that he fully supported the work of his Treasury officials.  He implied that the crux of the issue was that Martínez, who joined the president’s Morena Party from the National Action Party (PAN) during the last campaign, wanted more independence in financial decision making.