Be prepared for a one-and-only 2019 occurrence next Tuesday. 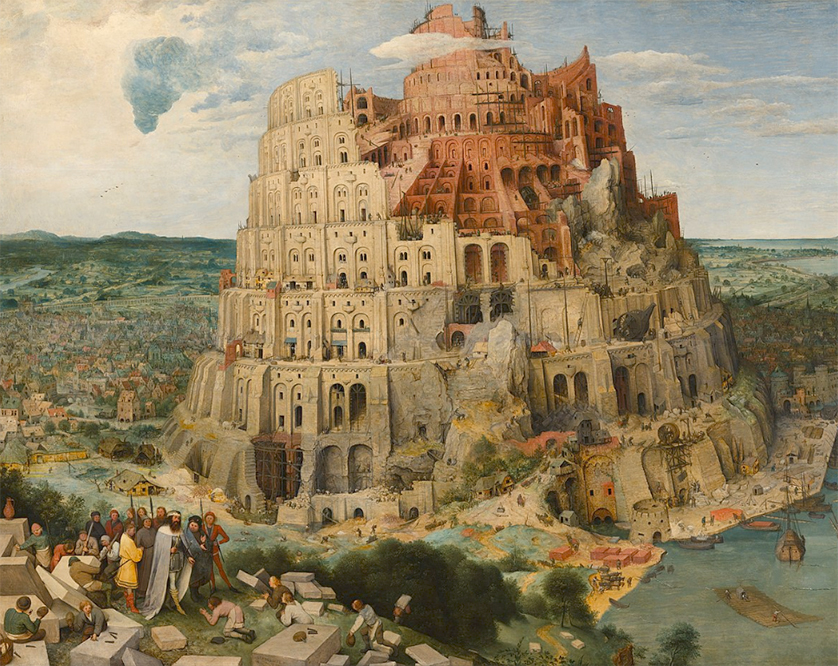 Bad-luck day in Mexico and some other Spanish-speaking countries falls on Tuesday the 13th. Yes, August 13 is a Tuesday.

So why is Tuesday (martes) associated with bad luck? First of all, Marte is Spanish for Mars. Mars is the god of war in Greek mythology, so any number of calamities or evil things can happen on a Tuesday – still worse if it’s the 13th.

Legend also says that the language confusion at the tower of Babel occurred on Tuesday the 13th. Therefore, no one should move, marry, date or even get a haircut on a Tuesday. You’ve been warned.

As for Friday the 13th, according to one legend, on this day Phillip le Bel, a corrupt, medieval king of France, ordered the incarceration of Knights Templar, a special order charged with the protection of pilgrims on the road.

Another legend is biblical. Thirteen people shared the last supper of Jesus on a Friday, the traditional Jewish Sabbath, which began at sunset. The first one to leave, Judas Iscariot, not only betrayed Jesus, he also committed suicide.

And in a Norse custom, people offered the love goddess, Freyja, a sacrifice of fish on the sixth day of the week, Friday. Eating red meat on that day was associated with bad luck. Norsemen could eat any seaborne creature, however. The Catholic church, looking to integrate more of Europe under its standard, adopted the practice.

Just in case Mexicans feel the need to protect themselves with a rabbit’s foot, a horseshoe or that lucky (hole-ridden) pair of drawers, there are no more Tuesdays the 13th for the rest of this year.

Unfortunately, it’s not good news for doomsayers from other countries. September 13 and December 13 fall on, guess what, a Friday! Take heed and take cover. Good luck.