Relations between Mexican President Andres Manuel Lopez Obrador and billionaire telecoms tycoon Carlos Slim slumped to a new low in January after the leftist chief executive canceled the Mexico City airport project in which the 10th richest man in the world was a key investor. 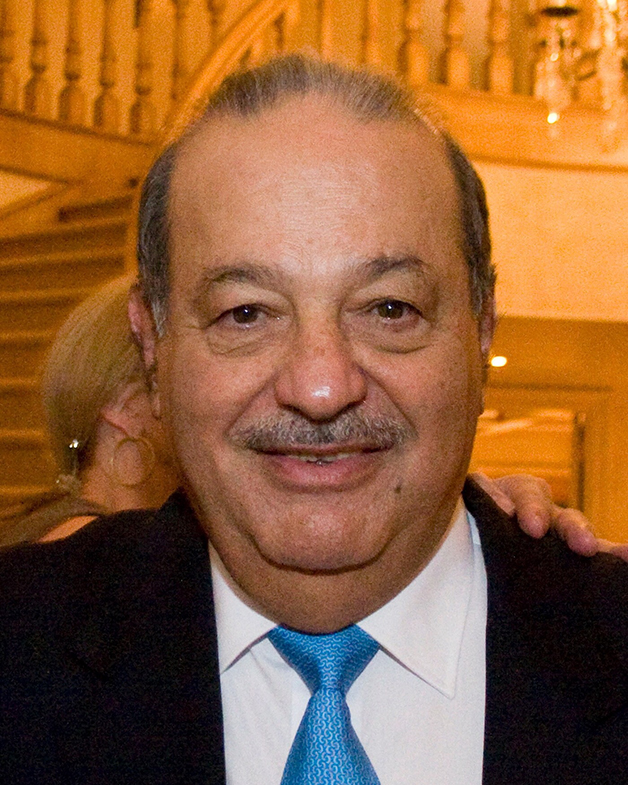 Happily, the bad feeling between the two seems to have evaporated, and last Monday Slim shared the stage with the president at his daily press briefing.

Despite the low expectations for growth and signs that Mexico is slipping into a recession, Slim expressed his belief that an upturn is around the corner, and that investors are interested in many future projects in Mexico.

“What we need is massive investment to generate economic activity and jobs,” Slim said. “We’re working on launching an important investment program that will turn things around. There’s a lot of interest in Mexico, a lot of confidence.”

With interest rates of eight percent, Mexico is currently a “paradise” for investors, Slim said.

Although growth in Mexico only registered 0.1 percent in the second trimester of 2019, Slim said he isn’t worried about the numbers.  “The important thing is that the government is ready to invest, and generate supply and demand.”

Lopez Obrador also brushed off concerns about growth, stressing that development and income distribution are more important.  “Development is creating wealth and distributing that wealth. Now there is … better income distribution, people have more purchasing power. That’s why I’m not very concerned about the matter.”

Lopez Obrador recently criticized the International Monetary Fund (IMF) for lowering its growth prediction for Mexico for 2019 to 0.9 percent. “I don’t have much confidence in these organizations that promoted the neoliberal policies that caused so much damage in Mexico,” he said. “All these organizations should offer an apology to Mexico.”

Despite Lopez Obrador’s confidence in the economy, his administration recently announced a series of measures designed to “reactivate” growth, including the early release of funds earmarked for next year for companies that have won bids on government contracts.

These projects will probably include the Tren Maya, the ambitious 1,452-kilometer train line that will pass through five south-eastern states and link Palenque and the tourist resort of Cancun on the Caribbean coast. Lopez Obrador is hoping the $US7.5 billion project will create thousands of jobs in the region, which includes some of Mexico’s most economically-challenged communities. Contracts with eight construction consortiums have already been signed, although opposition to the project is growing among environmental groups and local indigenous communities.