Although only two months have elapsed since the federal government launched its new security force, the Guardia Nacional  (National Guard or GN), rumblings of discontent over its performance and ability to stem the nation’s crime wave are already surfacing. 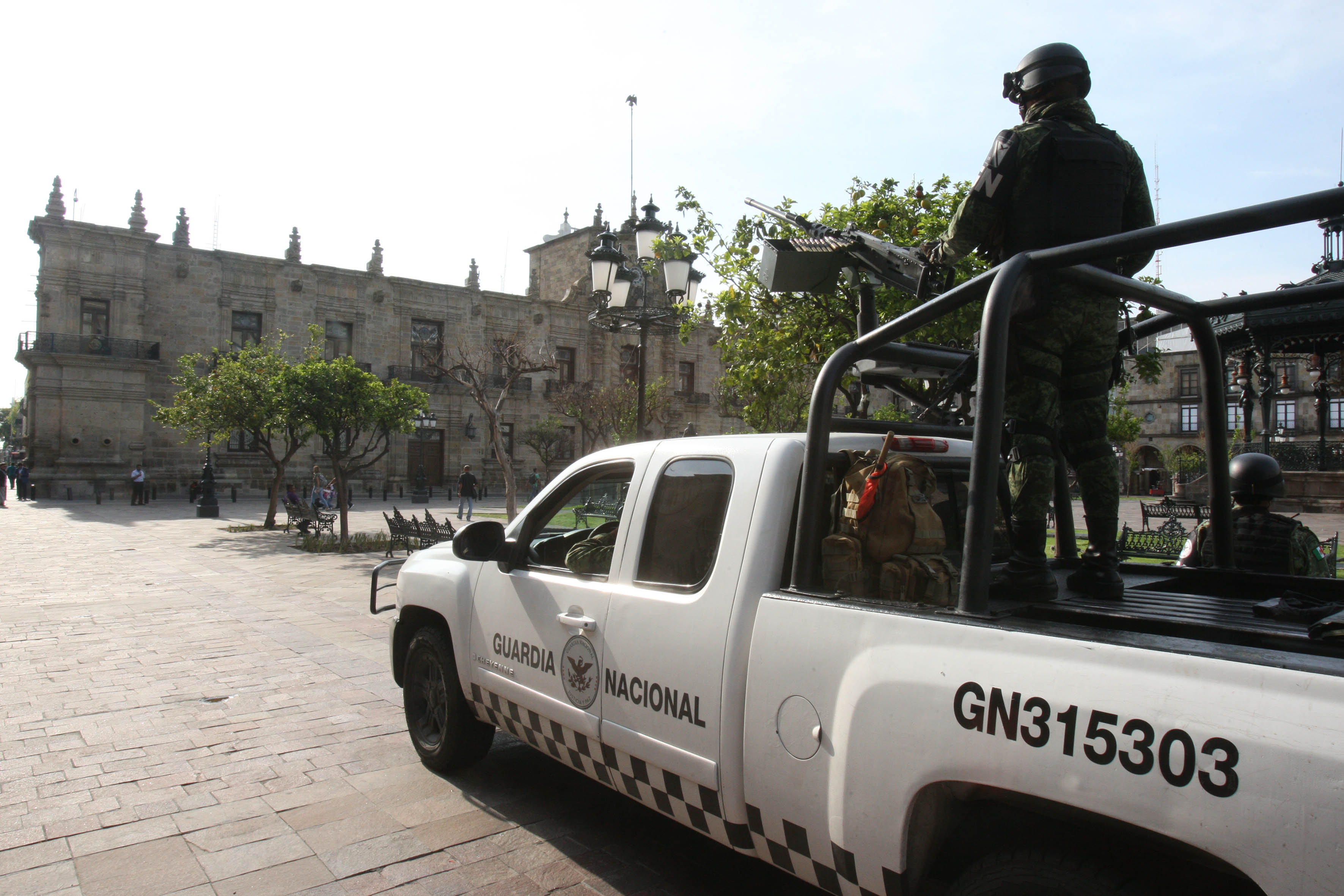 The original aim of the GN was to deploy 150,000 officers in 266 regions (coordinaciones territoriales) of Mexico.  As of now, 58,000 elements are active in 150 regions the country.

While new officers are being recruited and trained, senior government officials admit there it will be some time before the impact of the new force can be felt.

Public Security Secretary Alfonso Durazo said recently that he was “convinced” that the full deployment of the GN will “reverse the trend of criminality in Mexico” but admitted this might not happen until the middle of the current presidential administration, in 2021.

Writing in El Universal, investigators Paul Frissard and Daniela Osorio noted that the government has yet to publish the exact numbers of officers stationed in each region, and stated that not all the GN units have been stationed in areas where criminal activity is at its highest.  The pair, however, said it is too early to evaluate the impact of the GN on public security and that only long-term crime data will demonstrate its effectiveness.

Stats issued for July by the National Public Security System (SESNSP) indicate that homicides and rapes decreased minimally during the month, but extortion and kidnapping increased significantly, by 12.37 and 28.57 percent respectively.

Meanwhile, Foreign Minister Marcelo Ebrard said that the GN will continue to police Mexico’s southern border, a move that has reduced the flow of migrants into Mexico and pacified U.S. President Donald Trump, who had threatened to levy tariffs on Mexican exports.