President Andres Manuel Lopez Obrador has vowed to leave no stone unturned in the investigation to discover the truth about what happened to 43 students from the Ayotzinapa teacher training college in the state of Guerrero who disappeared on September 26, 2014. 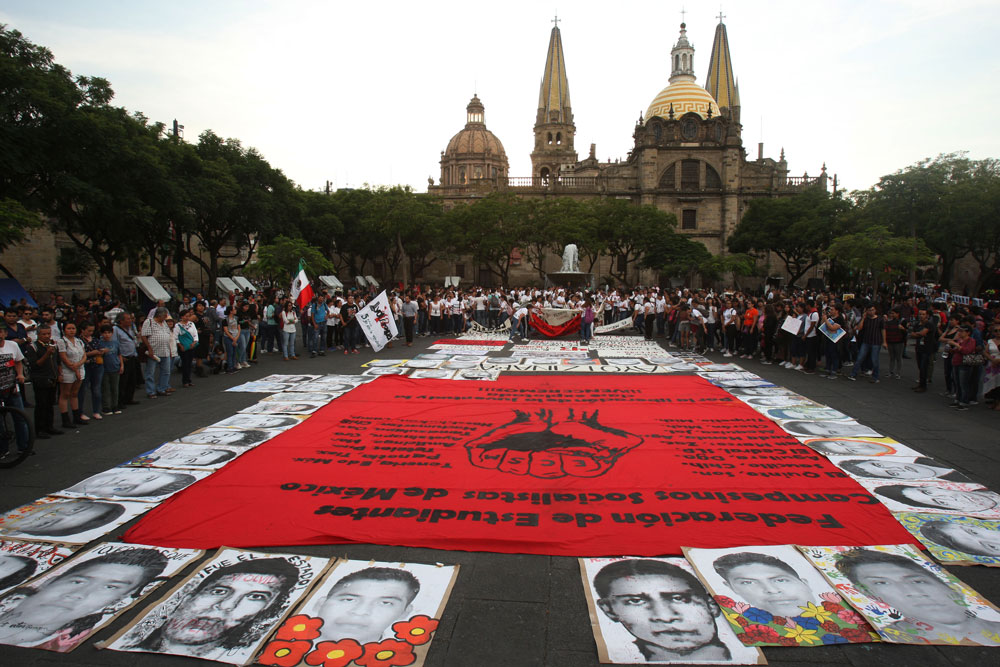 Marches took place across Mexico last week to mark the fifth anniversary of the incident that shocked Mexico to the core and contributed significantly to the crushing defeat of the ruling Partido Institucional Revolucionario (PRI) in the 2018 presidential election.

Donning a t-shirt in solidarity with the students and their families, Lopez Obrador used his daily morning press conference to provide an update on the progress of the new investigation into the case, which he ordered on taking office in December last year.

The search for traces of students and for new information about the case has been unrelenting, Human Rights Subsecretary Alejandro Encinas said.

The previous investigation into the disappearances led by former President Enrique Peña Nieto is now almost totally discredited. More than half the suspects arrested in connection with the case have been released (some due to allegations of torture while in custody), and most of the hypotheses suggested by former chief prosecutor Jesús Murillo Karam disregarded.

Interviewed this week, Murillo stood by his theory that the students – traveling to a demonstration in Mexico City in four buses – were detained by corrupt municipal police officers in the town of Iguala and handed over to a local drug cartel, who murdered them and incinerated their bodies at a remote landfill. 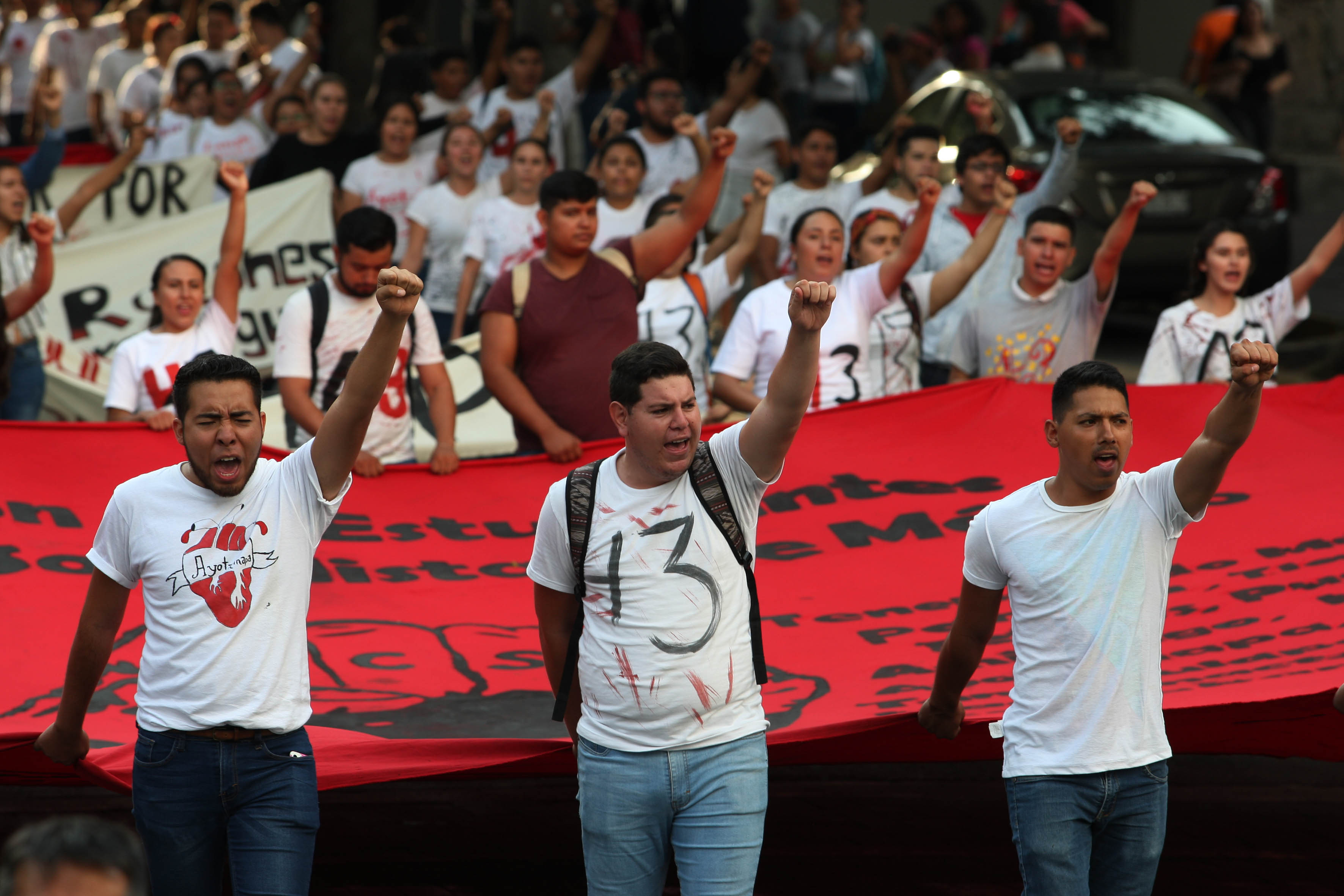 For many, the involvement of cops in combination with the drug cartel is still the most believable theory as to what occurred, though a motive for the crime is still unclear.  One suggestion is that the students witnessed a drug shipment heading north; another is that the wife of the mayor of Iguala was launching her campaign to succeed her husband in office  on the day of the disappearances, and ordered the police to ensure the students did not cause any trouble.

Former Iguala Mayor José Luis Abarca and his wife, María de los Ángeles Pineda, have been detained since November 2014 but, some sources say, could be released imminently due to lack of evidence linking them to the disappearance of the students.

At the press conference, Encinas announced a series of rewards for any information about the students.

Many parents of the 43 missing students took part in last week’s anniversary march in Mexico City. Unfortunately, a small group of protestors among the 5,000 mostly peaceful participants broke off from the march and vandalized the facades of a bookstore and several restaurants, before daubing the outside of the National Palace with painted slogans.

In Guadalajara, 500 people marched without incident from the Parque Revolucion to the Plaza de la Liberation in the city center.