Critics are taking aim at the security strategy of Mexican President Andres Manuel Lopez Obrador after one of the sons of convicted drug kingpin Joaquin “El Chapo” Guzman was detained and subsequently released in Culiacan, Sinaloa, last week. 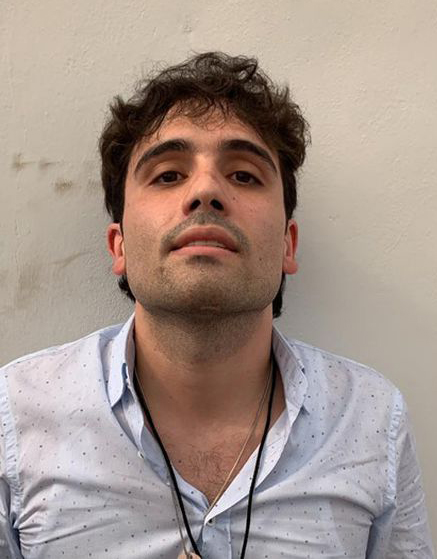 The operation to detain Ovidio Guzmán López provoked a violent reaction, as armed, masked gunmen roamed the streets of the city setting fire to cars and buses, firing shots into the air, and, in essence “taking over” Culiacan. Sinaloa Cartel operatives and Mexico’s National Guard were involved in running gun battles which claimed at least nine lives, some reports said. Various hostages were taken and threats made to kill them.

Sources say Guzman was held for about five hours before the decision was taken to release him and suspend the operation. Lopez Obrador later explained that he agreed to the fugitive’s release to protect innocent citizens and “prevent more bloodshed.”

Guzman López is believed to have taken over the leadership of the Sinaloa Cartel – along with two of his brothers and Ismael “El Mayo” Zambada – following the recent trial  and conviction of his father in the  United States.  In February, the son was charged with conspiracy to import and distribute illegal drugs into the United States and an extradition request filed.