Juan Ramón Álvarez López, the director of the Preparatoria Regional de Chapala, has accused municipal police of using excess force after he was detained on the evening of Friday, May 1, at an inspection checkpoint set up near the city limits at Chapala Haciendas. 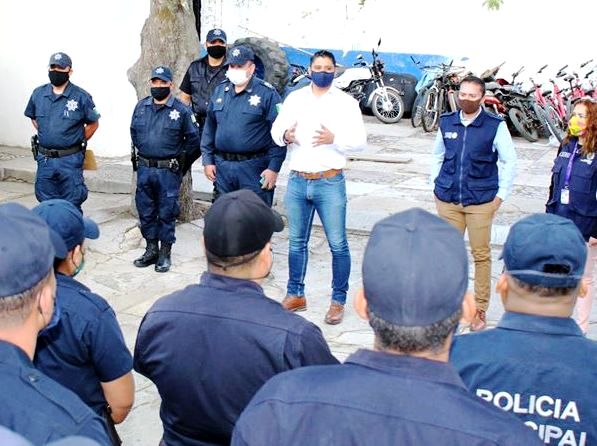 Álvarez was among thousands of motorists stopped at one of the filtros sanitarios located at entry points to Chapala as local authorities beefed up checks of travelers heading to the area over the extended May 1 holiday weekend. He apparently became involved in an altercation with officials on duty when he was refused passage for failing to show proof of local residence.

The incident has evolved into an extended saga, with new chapters emerging throughout this week. It has sparked considerable local controversy, with public opinion sharply divided on where to lay blame.