Christopher Landau, the U.S. ambassador to Mexico, is among a list of 20 names released by U.S. President Donald Trump as potential Supreme Court candidates. 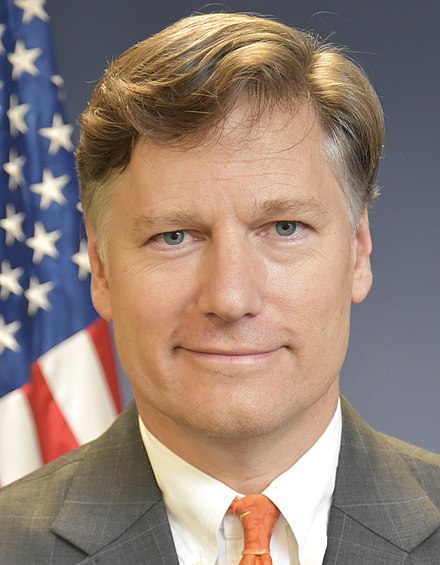 A political appointee with no previous diplomatic experience, Landau took up his post in August 2019. He practiced law in Washington D.C. for almst 30 years, and also clerked for Supreme Court Justice Clarence Thomas and Antonin Scalia. During that time, he argued nine cases in front of the Supreme Court.

Landau has earned some notoriety in Mexico for his obsession with his Twitter social media feed, an activity to which, according to a recent interview with Slate magazine, he devotes an astonishing 90 minutes each day. A career lawyer, he took office vowing to become the foreign ambassador with the highest number of Twitter followers. (As of this week, Landau – @USAmbMex – had accrued 258.4K followers.)