The historic moment on July 20, 1969 was the culmination of an initiative launched by President John F. Kennedy in May 1961, when he declared to Congress the goal of landing a man on the moon by the end of the decade. 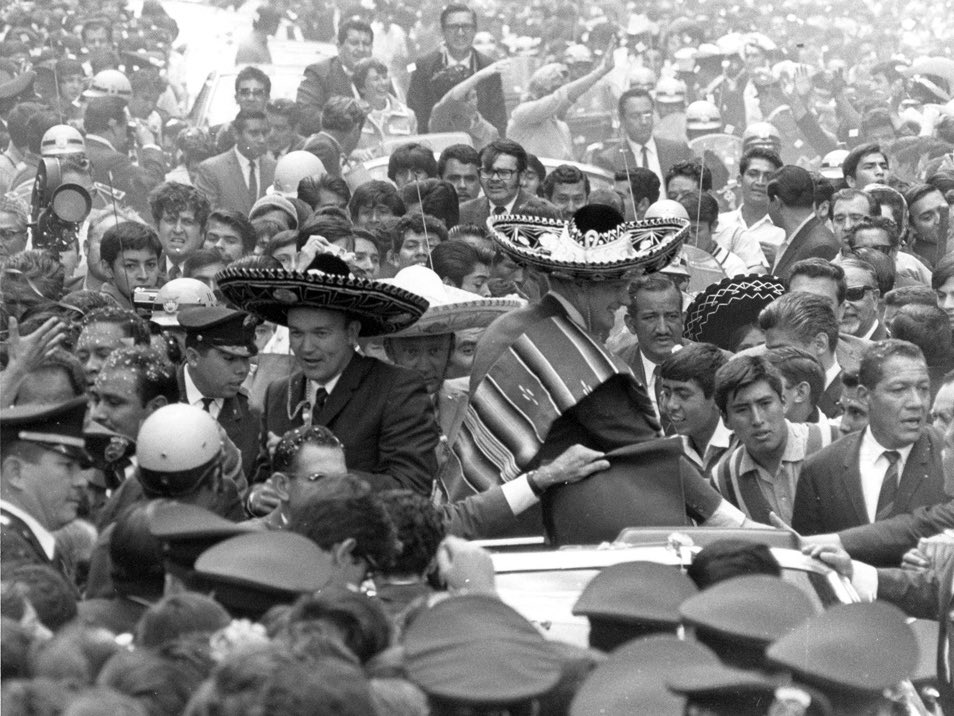 After their return home, and spending a month in quarantine, the three astronauts – Neil Armstrong, Buzz Aldrin and Michael Collins – were feted with heroes’ welcomes wherever they went, as well as ticker-tape parades.  That also included Mexico, the first foreign country the three men visited on September 29, just two months after touching back down on planet earth.