Various polls published this week indicate that around 90 percent of Mexicans believe President Andres Manuel Lopez Obrador should congratulate Joe Biden on his victory in the U.S. presidential election. 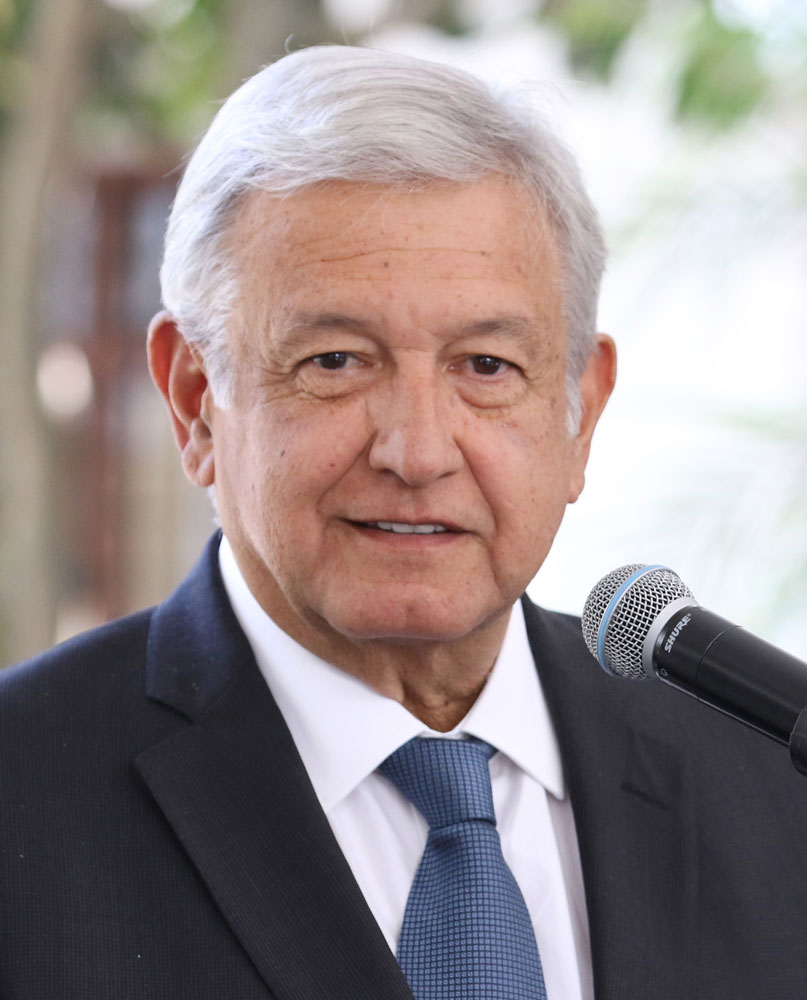 The stubborn Mexican president is one of just a handful of world leaders who have refused to recognize the winner of the election. Among the others: Vladimir Putin (Russia), Jair Bolsonaro (Brazil), Recep Tayyip Erdoğan (Turkey), Xi Jinping (China) and Kim Jong-un (North Korea).

He has drawn comparisons with the 2006 presidential election in Mexico, which he believes was stolen from him through widespread fraud.

Lopez Obrador also cited the Mexican Constitution as relevant to his decision, noting that it states that the nation’s foreign policy is guided by the principle of non-intervention and self-determination.