The United Kingdom has signed a continuity trade deal with Mexico on the eve of its December 31 definitive exit from the European Union (EU). 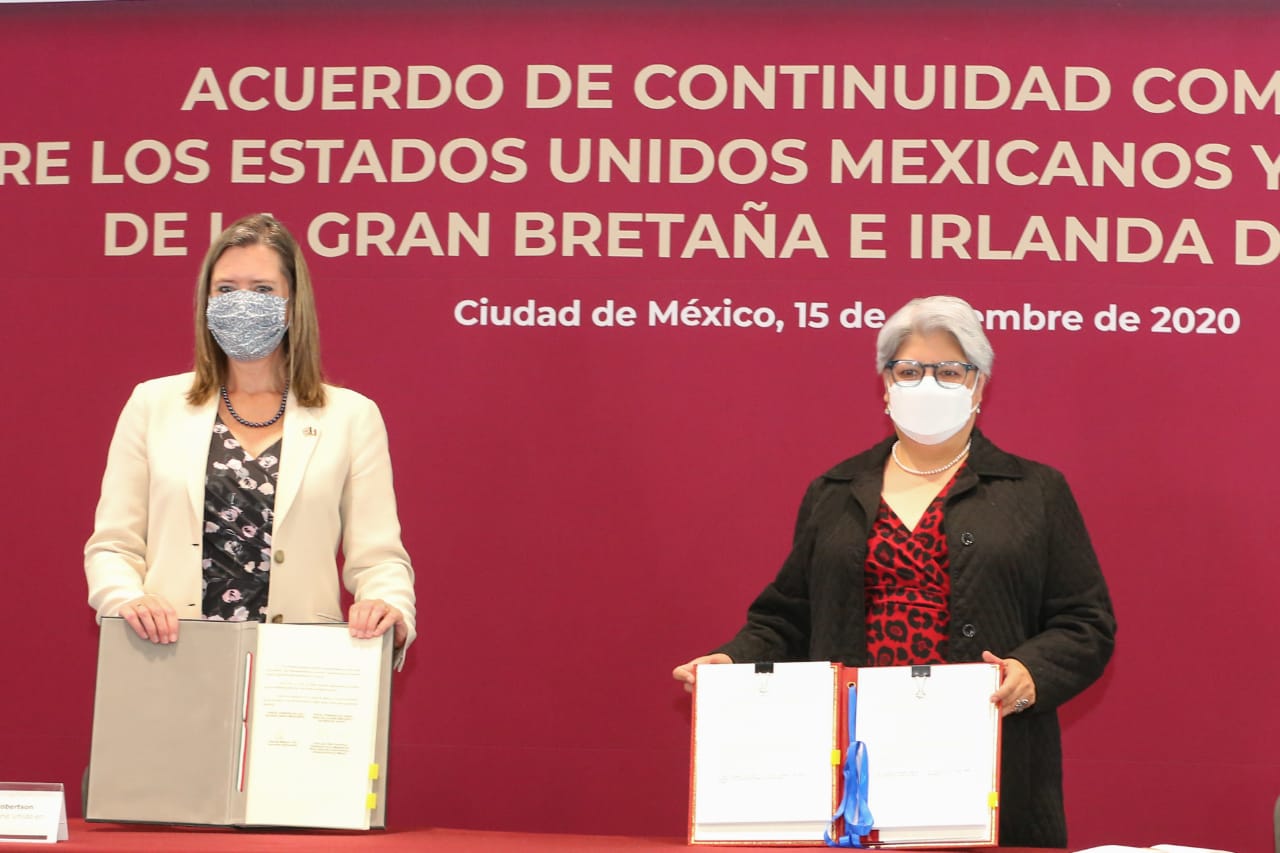 This means Mexico and the U.K. will continue to trade under the same EU rules. Further talks aimed at cementing a deeper trade deal will start in 2021.

“This agreement will guarantee U.K. businesses the certainty they need to operate in the Mexican market,” noted U.K. Ambassador to Mexico Corin Robertson. “It will save around UK£60 million worth of tariffs that would have been levied on U.K. exports under WTO (World Trade Organization) terms.”

According to Bloomberg, Mexico is the United Kingdom’s 31st-largest trading partner. Since voting to leave the EU, the U.K. has signed trade deals with 58 countries, representing around 15 percent of its total trade. A deal with the EU is going down to the wire, with negotiations looking set to continue through the end of December. Neither side, however, is hopeful of a breakthrough and the prospect of the U.K. crashing out on the EU without a deal is a real possibility, something that economic analysts say will damage the U.K. economy in the short-term.